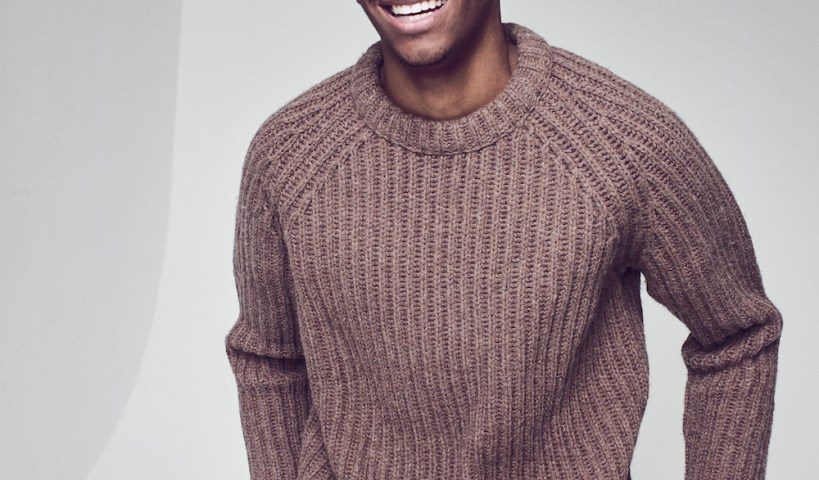 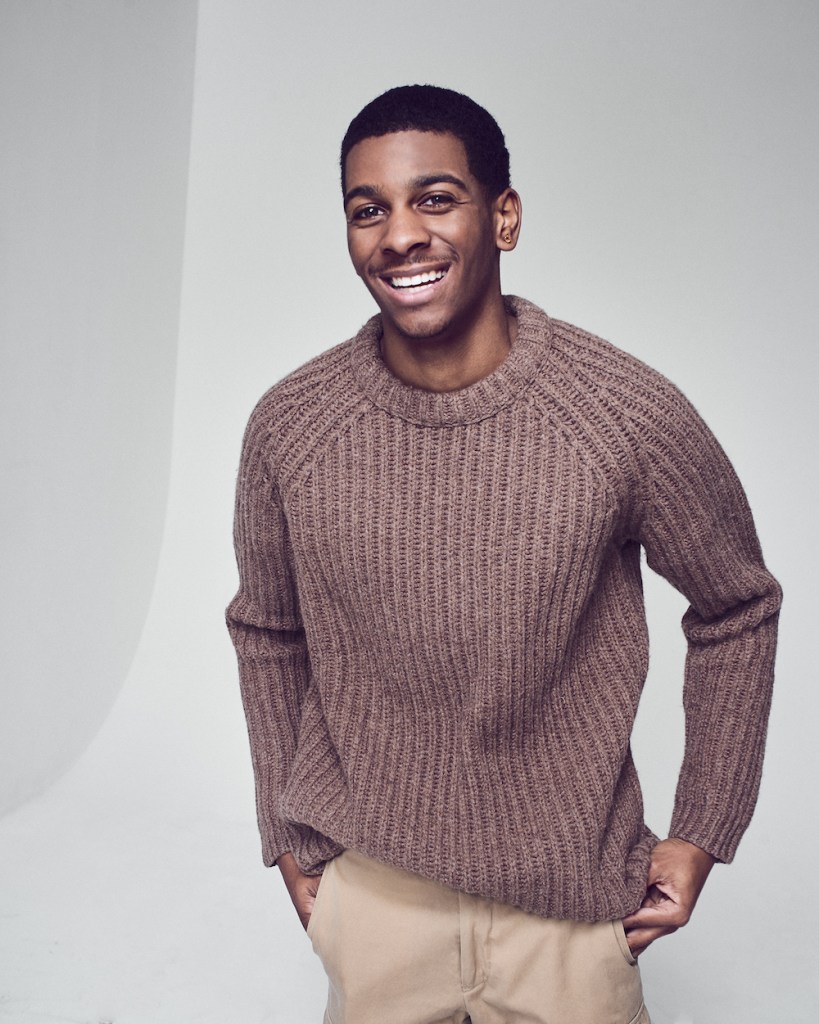 An American actor and singer, Brett Gray is popular because of his admiring acting and singing talent. He is best known for appearing in the Netflix series named ‘On My Block’. Besides, he lent his voice to the lead character Dal on the animated series named ‘Star Trek: Prodigy’ on paramount.

Gray was born and grew up in Philadelphia, Pennsylvania. He first appeared in his school play at the age of 6. Afterward, he performed in his first professional show at the Academy of Music at the age of 7.

Brett Gray joined the Philadelphia High School for Creative and Performing Arts as a Theater major, completed his graduation in 2014.

He then started off his career as an adult when offered the role of Jamal on the Netflix series named ‘On My Block’ (2018- 2021). It was his first leading role for which he got much praise. It was the time when he drew the attention of millions with his outstanding performance.

In an interview with ‘The Fader’, the actor shared that he hoped to expand his experience with physical comedy, a genre in which he had no experience.

In 2019, Brett Gray got a chance to work in the Netflix limited series named ‘When They See Us’.

Apart from acting, Gray is a great singer and is known for his debut single named ‘Old Thing Back’ (2018). Well, there is no doubt that he is such a well-trained and best-loved actor and singer who has been managing both professions nicely.

The actor rose to fame after giving a fantabulous performance in the Netflix series named ‘On My Block’ for which he got much praise and recognition in his acting career.

Known For: The Tale of Four, Metrocard, Rise