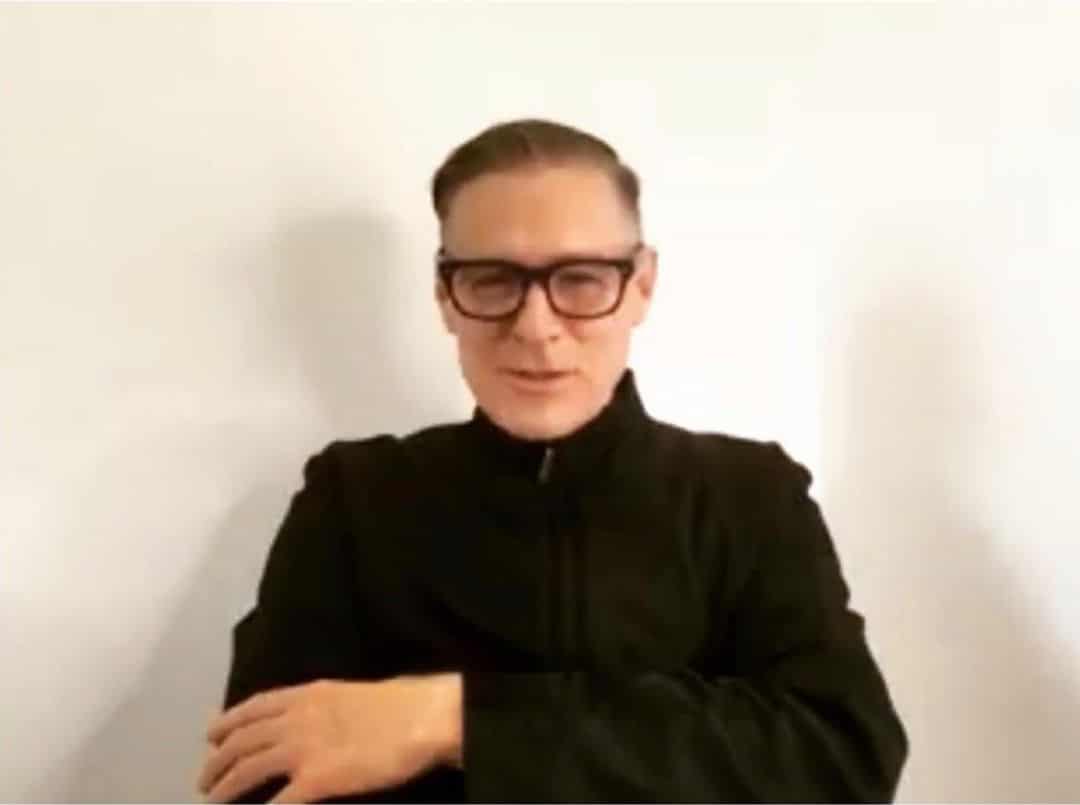 Bryan Guy Adams is a Canadian guitarist, vocalist, songwriter, producer, photographer, and philanthropist from Kingston, Ontario. He was born on 5th November 1959. With several singles and number one albums from different countries, Adams has sold over 100 million records worldwide.

The veteran songwriter has been ruling over the hearts of millions. He has made his prolific career by working in dynamic fields, be it music or production, photography or guitarist, he has gained much popularity.

At the age of 15, Adams joined his first band and released his first music album at the age of 20. He rose to fame after releasing his album named ‘Cuts Like a Knife’ in North America with the 1983 Top 10 albums. His first soundtrack was the ‘Straight From The Heart’, which became the first US Top 10 Hit.

In 1984, Adams released his second music album titled ‘Reckless’ which made him a globally recognized star. Among his most popular songs, ‘Run To You’, ‘Summer of 69’, and many others are prominent on the hit list.

However, the singer has made his extensive career by working on many music projects and productions. Apart from this, he is also a philanthropist and has been associating with some charitable organizations.

Bryan Adams made his career in music and production. He worked on Radio & broadcasting, TV, cinema, for which he gained much recognition and fame in his career life.