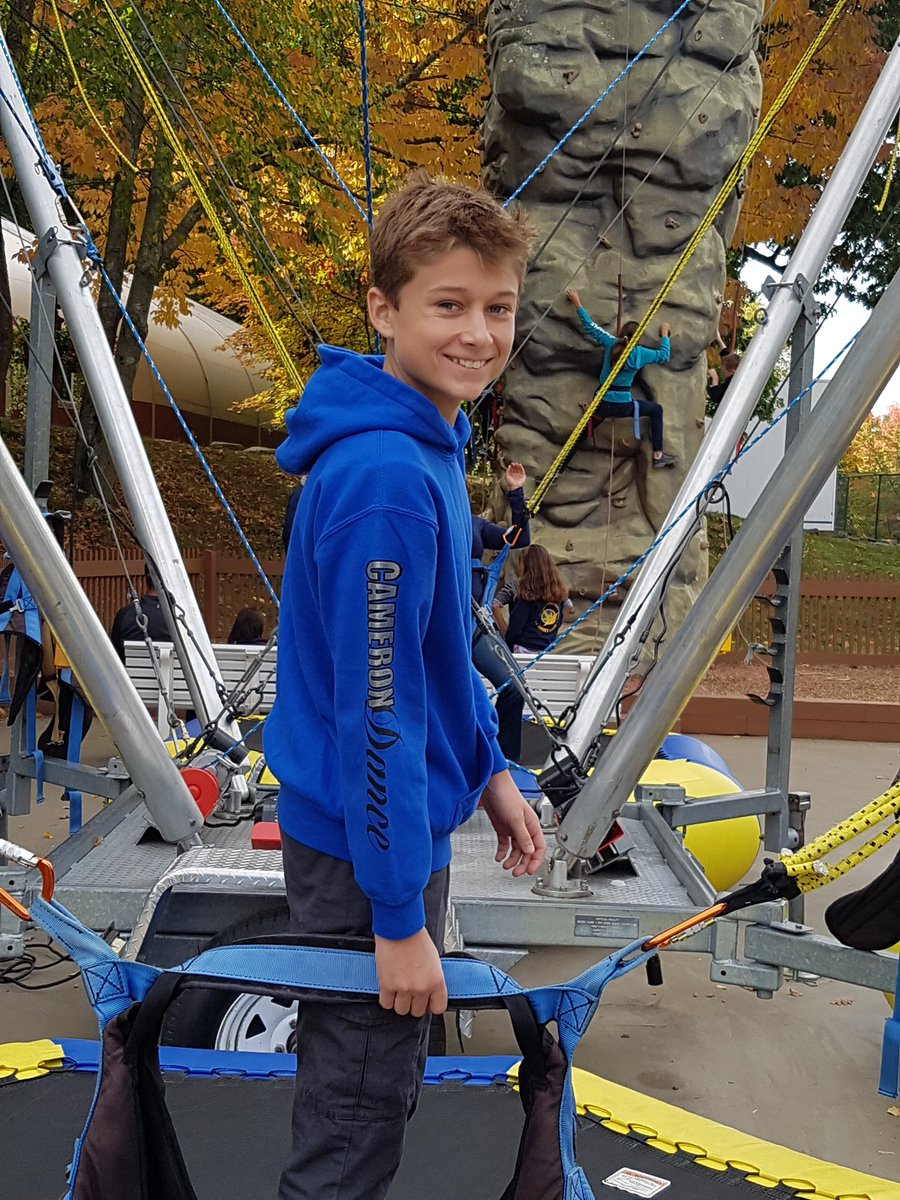 Cameron Brodeur took birth on 25 April 2002 in Montreal, Canada. By occupation, He is an actor, dance, and Internet sensation. Cameron is known for his role in the Tv serial named Helis. Cameron recently worked in The Umbrella Academy which is the series of Netflix. The first show of this academy was released in the tear 2019 on 15 February.

His mother’s name is Shena who is the assistant director of their family dance academy which was started by his father when Cameron was a child. His father named his academy as Cameron School Dance. When Cameron was two years old he got interested in dancing and now he is an excellent dancer of various forms.

Cameron started his training in dance from the dance institute from his father. As time passes Cameron interests starting to develop towards breakdancing and Musical Theatre. He worked in numerous dance shows in the  US and Canada. Camron also participated at the Carnival Cruise and at Disneyland.

Later at the age of ten years, Cameron shows his interest in the film industry for this purpose he gave shots and auditions for English and French Tv commercial role. In 2013 this brilliant actor appeared in Montreal Teen Tour Theater.

Cameron booked his first Tv series at the age of twelve titled Helix season 2 as Soren. This became the best experience for Cameron and he decided to continue his acting career. After this, he worked in the feature film named Midway, Netflix Umbrella Academy, Apple Tv Ghostwriter, Amber Alert, and many more.