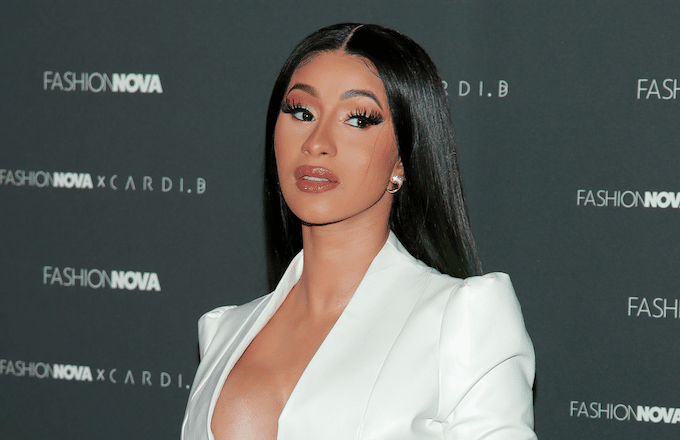 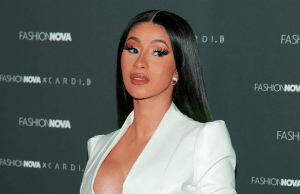 Cardi B, is an American rapper and songwriter from New York City, U.S. She is best known for her energetic flow and candid lyrics. She became an Internet celebrity by gaining popularity on Vine and Instagram.

Cardi B is Catholic and has a younger sister, Hennessy Carolina. In connection with the #MeToo movement, she has discussed being sexually assaulted. She describes as bisexual.

Cardi B appeared as a regular cast member on the reality television series Love & Hip Hop: New York (2011), which represented the pursuit of her music aspirations. Before signing with Atlantic Records in 2017, Cardi B released her two debut mixtapes Gangsta Bitch Music, Vol. 1 (2016) and Vol. 2 (2017). Aside from music, she became the creative director of the entertainment magazine Playboy in 2022.

Her first studio album, Invasion of Privacy (2018) appeared at number one on the Billboard 200. (RIAA) certified the album for triple platinum. Later, the album became the best-selling female rap album of the 2010s, according to Billboard.

Critically acclaimed, it made Cardi B the only woman to achieve the Grammy Award for Best Rap Album as a solo artist. It marked the first female rap album after fifteen years of being nominated for Album of the Year and promote two number-one singles on the Billboard Hot 100.

She then released her major-label debut single entitled Bodak Yellow and became the first female rapper to achieve a Diamond-certified song from RIAA. The second successful female rapper to top the Hot 100 with a solo output following Lauryn Hill in 1998.

Her single, I Like It, marked the first time a female rapper attained multiple number-one songs on the chart. Her collaboration Girls Like You with band Maroon 5. In 2018, Time magazine added her to their annual list of the 100 most influential people in the world.