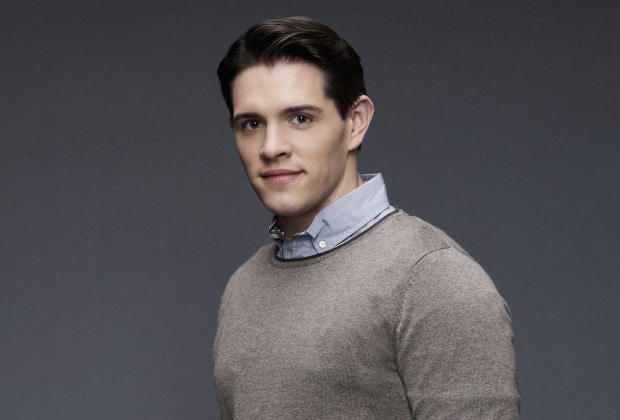 Casey Cott was born on 8th August 1992. He is an American Television and Film actor, entertainer, and renowned activist. Casey Cott’s father, Rick Cott, was a former military pilot of the Air Aviation Force and a speculation officer in the government organization. Casey Cott experienced his early childhood days along with his little sister and elder brother Corey Cott in Chagrin Falls, Ohio.

He completed his high school education from Chagrin Falls Secondary School. Later, he gets admitted to Boston University before choosing to concentrate on theatre studies. In 2016, he seeks his graduate degree in drama studies from Carnegie Mellon Drama School. Casey Cott started his professional acting career by participating in various theater shows in Ohio. He performed in a wide number of soap operas such as Romeo and Juliet, and Bloody Andrew Jackson.

He relocated for attending his drama classes to Pittsburgh, where he gets engaged with the local territorial theater productions along with appearing in school drama plays. In 2014, Casey Cott showed up at the New Hazlett Theater in the play Parade, where he featured along with a few of his Carnegie Mellon colleagues in Pittsburgh. He also performed at Barebone Productions in the soap opera Small Engine Repair.

Casey Cott performed Moses in The Prince of Egypt stage show, alongside John Cariani, and Shuler Hensley in August 2016 in Sag Harbor, New York at the Bay Street Theater. Casey Cott was given a role on the CW TV show Riverdale, as Kevin Keller. It was the very first transparently gay performance in the historical backdrop of Archie Comics on 12th March 2016. Casey Cott reported his forthcoming performance in the movie The Mascot, at the SXSW Festive Occasion, which was composed and coordinated by Matthew Perkins on 12th March 2018.

He portrayed the depicting character of Nick Shepherd, who was a quarterback mascot. Later, Casey Cott co-featured in the supporting character performance of Trever Olsson in the comic film All the Little Things We Kill, at the end of 2018. It was reported in March 2019 that Cosey Cott will be starred in the main leading character along with Christian Borle, and Mandy Gonzalez in The Kennedy Production Who’s Tommy.

Stay connected to discover more about Casey Cott and his lifestyle. 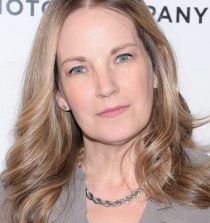 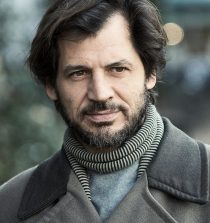 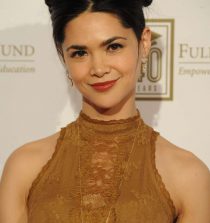 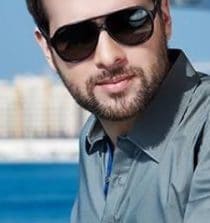 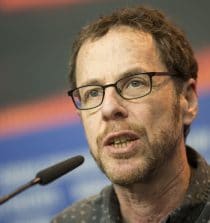 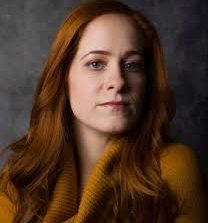 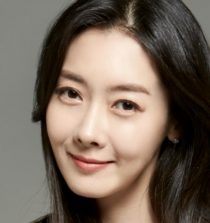 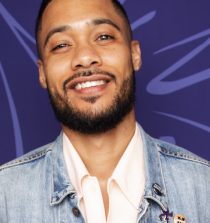 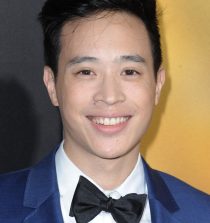 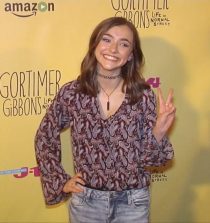 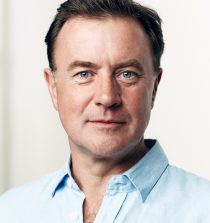