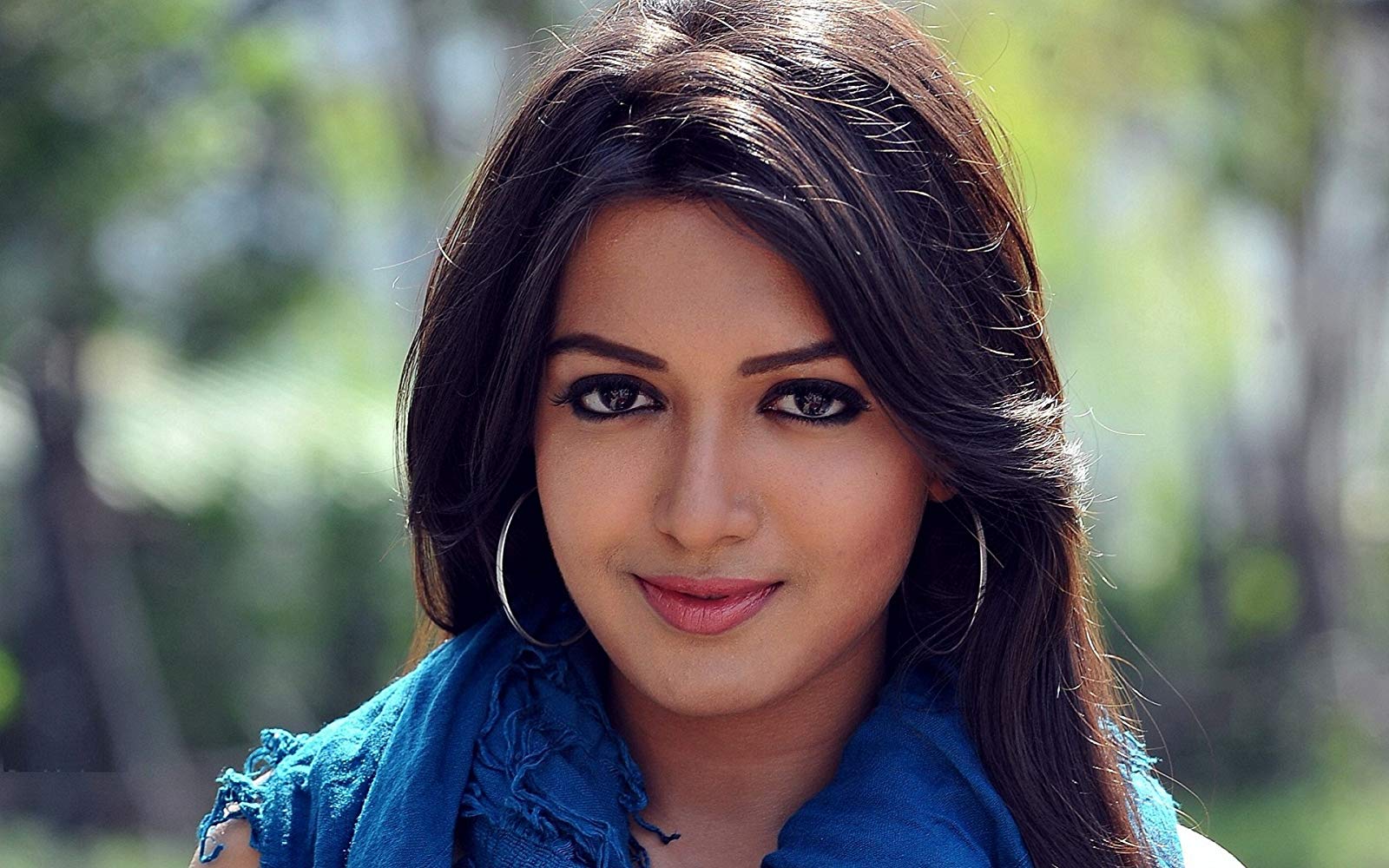 Catherine Tresa is a renowned Indian actress as well as a model predominantly appears in Southern Indian movies. She was born in Dubai, United Arab Emirates on 10th September 1989.

Catherine Tresa completed her early education in Dubai and afterwards, she settled in India for advanced studies. She joined Bengaluru, St Joseph’s College. Once she was in college afterwards she took part in numerous other curricular activities. Catherine learned piano and started to sing and dancing. At first, she did some amateur modeling for the graduate fashion designing students. Once she came back to India, she started to model for Deccan Chronicle, Josco Jewellers, Fast Track, Chennai Silks, as well as Nalli Silks. Catherine Tresa has also shot for Srikantadatta Wodeyar’s Maharaja Calendar and partaken with Prasad Bidapa for the ramp shows in several cities.

After successfully completing modeling assignments for a number of modeling agencies, Catherine decided to shift towards film industry. And in 2010, she made her first acting debut with a Kannada movie titled Shankar IPS, directed by M. S. Ramesh, starring Ragini Dwivedi, Avinash and Duniya Vijay. In the same year, she made her Malayalam debut with the movie titled The Thriller, directed by B. Unnikrishnan, starring Prithviraj Sukumaran.

In the year 2012, Catherine Tresa starred in an action thrilling Kannada movie titled Godfather. Her role of Vaani in this film was extremely applauded by the audiences as well as critics. Furthermore, she earned the nomination at Southern Filmfare Awards for the Best Supporting Kannada Actress. In the year 2014, Catherine made her Tamil debut with the movie titled Madras. From this movie, she won the hearts of Tamil spectators. Besides this, she won several awards for her remarkable acting in this movie such as SIIMA Award, Ananda Vikatan Award and Edison Awards for the Best Début Actress. She earned first Southern Filmfare Award of her career for the Best Female Début.

In the following time, she starred in numerous Telugu, Tamil and Kannada movies. Catherine also got an opportunity to work with southern top directors as well as the megastars of Southern Indian cinema such as Sarrainodu, Rudhramadevi, Jaya Janaki Nayaka, Goutham Nanda, Kanithan, Kathakali, Katha Nayagan and Kadamban.

Catherine Tresa was born to Tresa Alexander and Frank Mario Alexander. She also has a younger brother named Christopher Alexander.