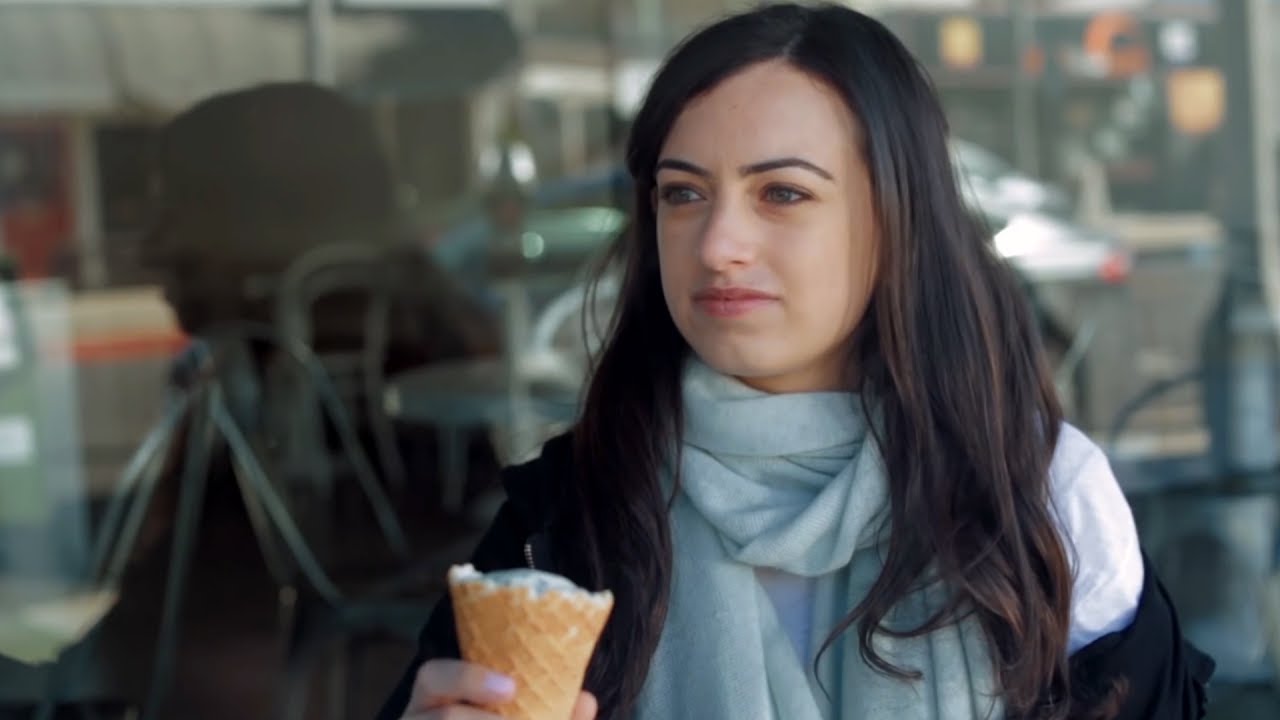 Cazzie David, nicknamed Cazzie Laurel, is a 26 years old American actress born on 10 May 1994 in Boston, Massachusetts, United States. She graduated from Emerson College, Boston. This social media sensation was born to the famous American Comedian Actor, writer, and producer, Lawrence Gene David who is mostly known for his work as a writer for “Seinfeld” and “Curb Your Enthusiasm”. Both he wrote and produced and also starred a bit in the latter. He became famous for his work for the series “Seinfeld”   which won awards in both categories, best series and best comedy writing in 1993. Her father’s net worth is 900 million dollars. Her mother, Laurie David, is an environmental Activist. Cazzie’s parents married in 1993, a year before her birth, but unfortunately due to unknown circumstances got separated and divorced in 2007. She has a younger sister, Romy David, who is also an American actress and appeared in Hannah Montana. She along with her father and sister appeared in an episode of famous comedy American series, Hannah Montana. She is currently single but was in relation to Pete Davidson, an American stand-up Comedian, and Actor from 2016-18. Her mother in a recent interview describes that Cazzie is “so over” her relationship with Pete Davidson.

Cazzie David, as people say, is continuing family business in showbiz. She is a beautiful actress as well as a passionate and disciplined writer. Her writings have a comedian charm to it, therefore, most of her work is of comedy in the genre. She worked in “Eighty-sixed” a 2017 web series as writer and main lead. In the short film series, Cazzie, playing main female lead as Remi, has been dumped and now comes to her friends, Owen and Lily, who try to console their dumped friend. Remi’s life continues as she starts to enjoy and see life differently and with a fun element to it. This was a good piece of comedic work put forward by Cazzie to cheer her audience with a low budget mini web series. In 2019, she wrote, along with her writing partner Elisa Kalani, and again starred for “Half-empty”, a TV comedy movie, which portraits a college senior girl with an overactive imagination who finds herself in a series of mishaps. She also worked in long ongoing series, “CollegeHumor Original” still ongoing series from 2006 for few episodes as a student. Her new upcoming short comedy film, “Stealing Pulp Fiction” is in the post-production phase. Fans have high hopes for her. She also appeared in Hannah Montana, as mentioned before, with her father and sister.

Even though, much-appreciated work on low budget projects like, “Eighty-sixed”, she still hasn’t won or even nominated for any inconveniences of her projects but with 265k followers on Instagram, clearly suggests, fans are expecting great work from her in the future. 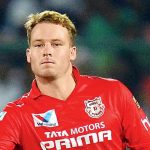 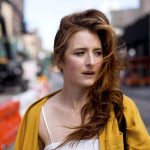 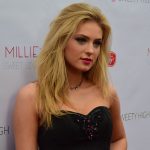