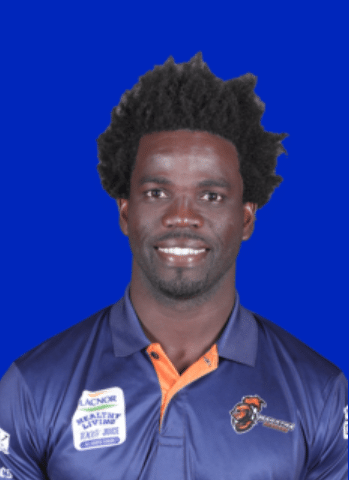 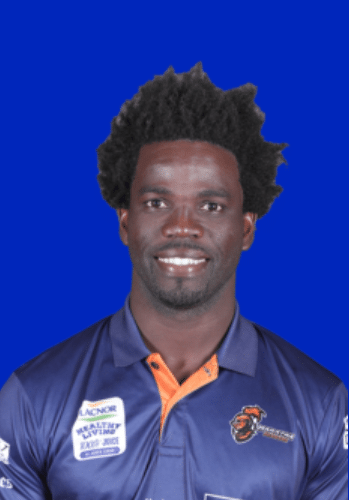 Chadwick Antonio Kirkpatrick Walton or Chadwick Walton or nicked name as Rope. He was born on 3rd July 1985, in Kingston, Jamaica. He is a young player from the West Indies side. Walton is plays as a wicket-keeper as well as a right-hand batsman.

He started his career to play a series of Vice-Chancellor’s XI. This series included Combined Campuses, Universities and Colleges of West Indies. It was his first-class debut. After his good performance in that series, he was selected for the West Indies squad for the Test series. He made his first international appearance on 9th July 2009 against Bangladesh. After just his first Test series, Walton stands alongside Ridley Jacobs by making the same score as he has. He took five wickets in that innings.

Walton has scored two ducks in two ODI innings. Walton was selected amongst the 15 players to tour India for the Test squad of the West Indies A-team. On 4th October 2013, Walton made his international debut once again after the chronic wrist injury of Marlon Samuels. However, in that match, he scored only 17 runs. He next appears in the T20I debut where he did not perform well and could manage only 9 runs in two matches of T20Is that were played at Eden Park and the second one at Wellington Regional Stadium.

Draft, he has represented the Guyana Amazon Warriors In the 2017 CPL when he bought in $110,000. In 2018, he was picked up by the Vancouver Knights in the Global T20 Canada tournament. He was named in the annual Cricket West Indies Awards as the Best Regional T20 Cricketer of the Year. In 2019, he was bought by Karachi Kings for the 2020 Season of Pakistan Super League.

Known For: Being a right-hand batsman and wicket keeper who played a series of first class cricket matches for Combined Campuses and Colleges and University of West Indies Vice-Chancellor's XI