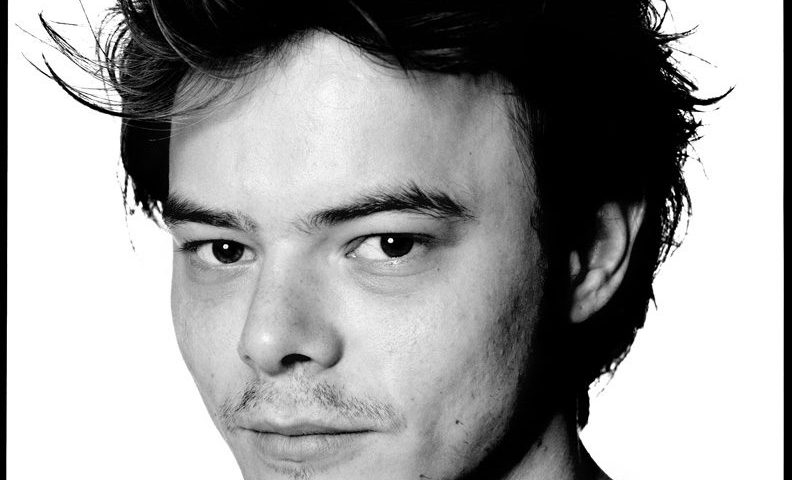 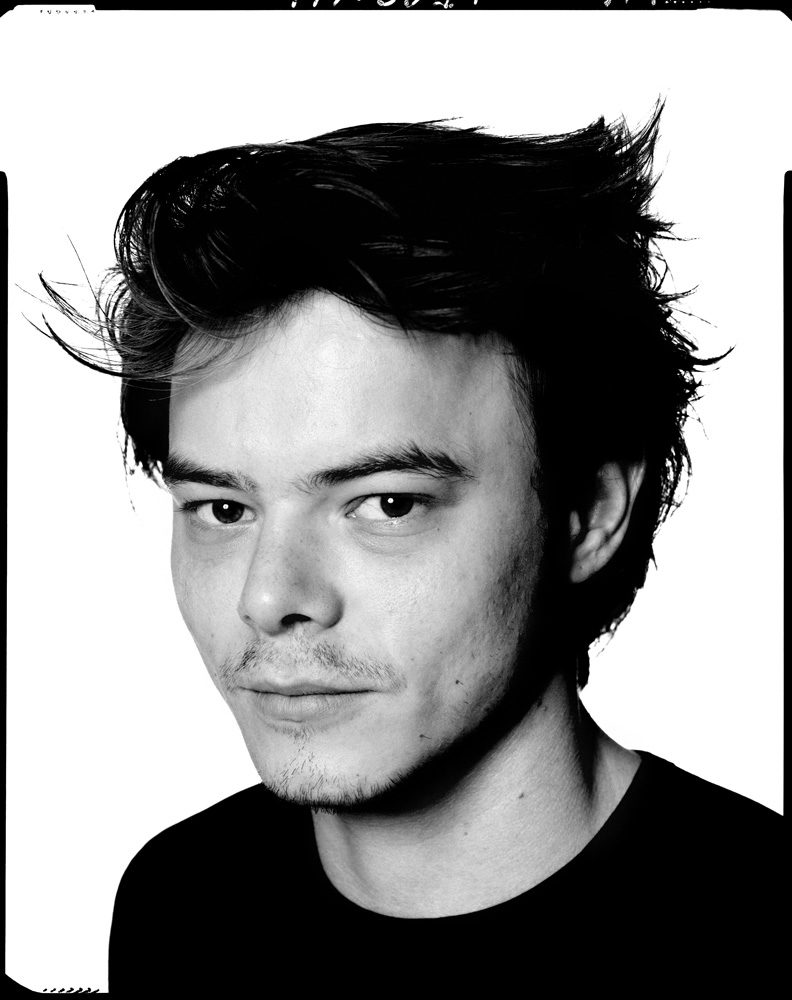 Charlie Ross Heaton is an English actor and musician. He is mainly known for playing the role of Jonathan Byers in the Netflix series named Stranger Things’. It was a science fiction horror series in which he acted alongside her lovelady, Natalia Dyner.

Charlie Ross was born in Leeds, West, Yorkshire, and grew up in a Council estate in Bridlington by his mother.

Charlie Ross established his career as an actor and musician and has been managing both of his professions nicely.

The multi-talented star moved to London when he was 16 and later, he joined noise-rock band Comanechi as the drummer. Thereafter, he joined a London-based psychedelic band named ‘Half Loon’.

Besides, he established his career as an actor with a 2014 short film named ‘Life Needs Courage’. In 2015, he made his acting debut with the ITV crime drama series named DCI Banks in which he appeared as Gary McCready.

Subsequently, Charlie then started getting several roles and appeared in films, web series, and short films for which he got amazing feedback from the audience.

He is the recipient of the Screen Actors Guild Award for Outstanding Performance by an Ensemble in the drama series. Also, he earned several nominations for Teen Choice Awards and others.

Net Worth: US$ 3 Millions