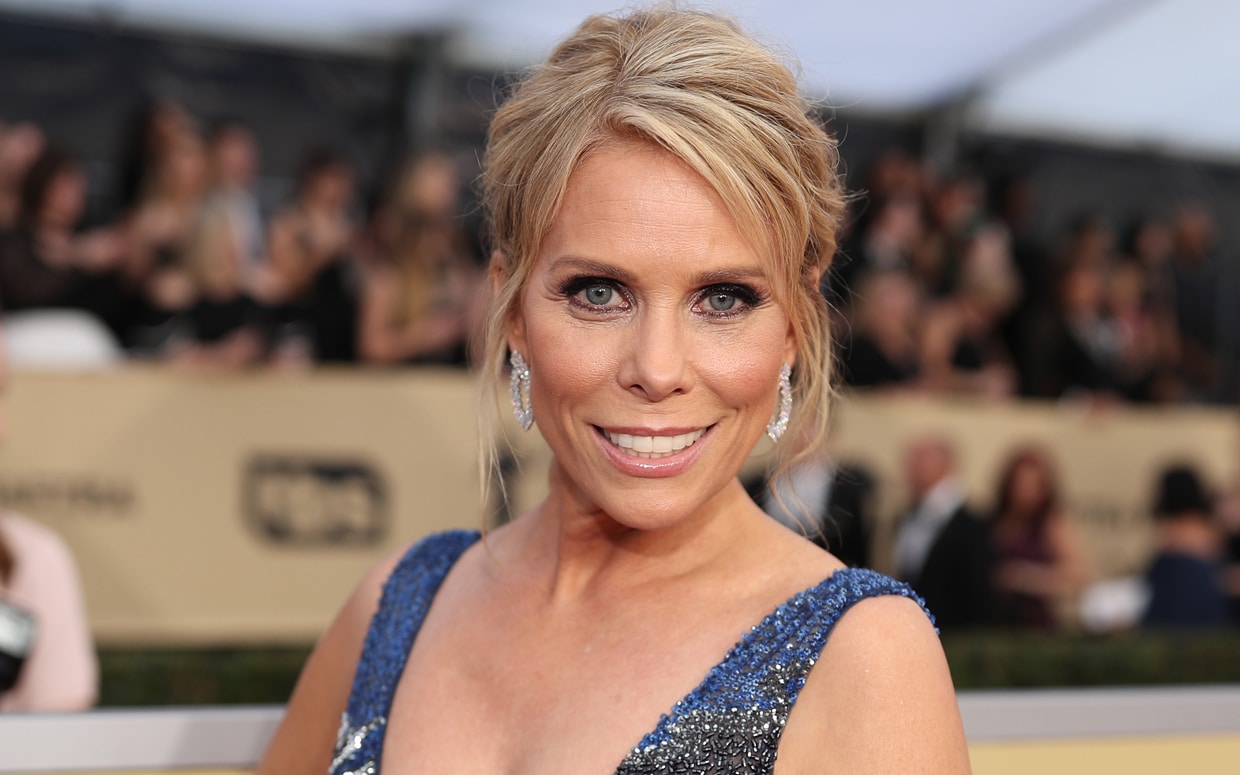 Known For: The Role of Larry David's wife, Cheryl, on HBO's Curb Your Enthusiasm, for which she was nominated for two Emmy Awards.