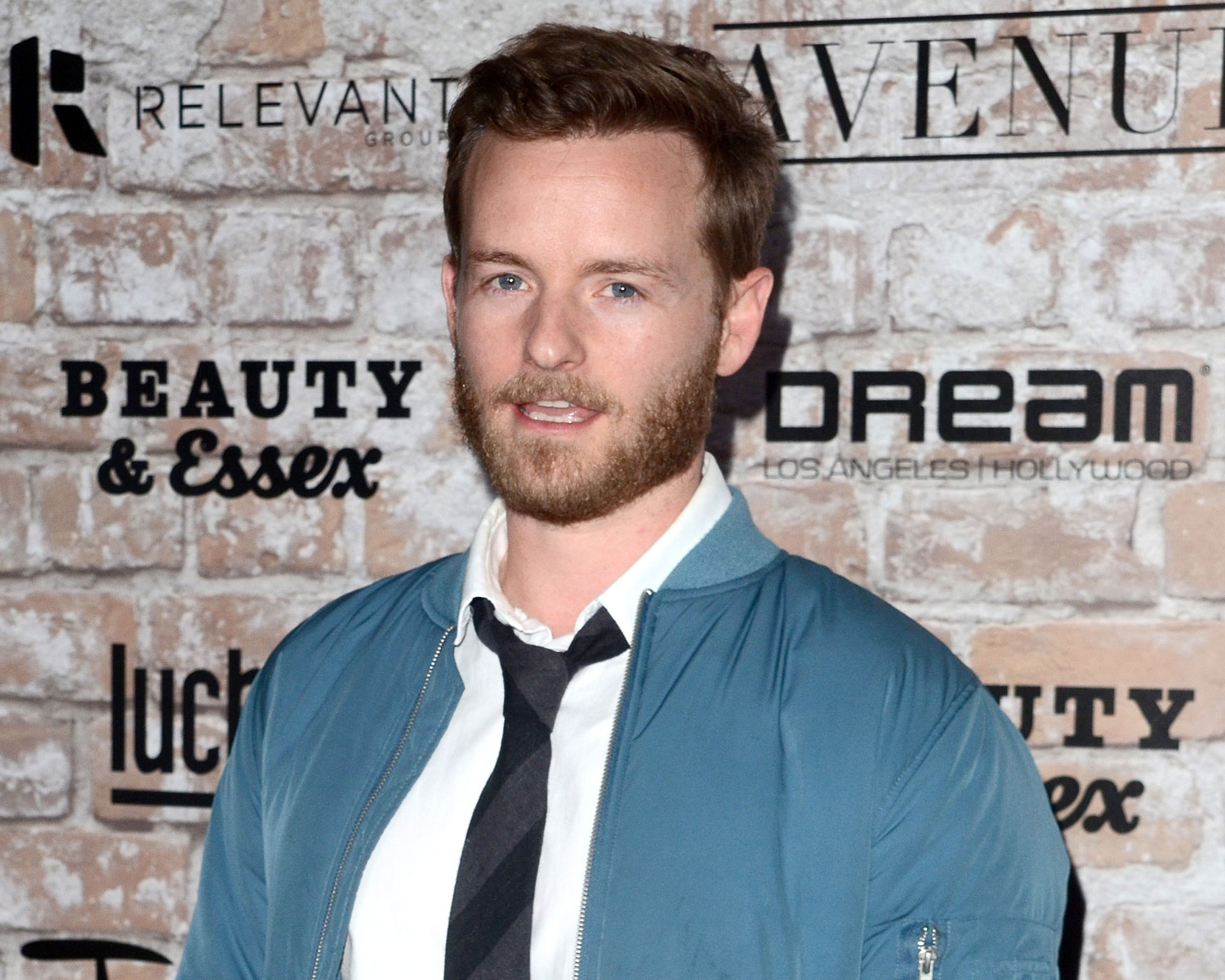 Christopher Kennedy Masterson is an American actor and DJ (Disc Jockey). He was born on 22nd January 1980. He is mainly known for appearing as Malcolm’s eldest brother Francis on ‘Malcolm in the Middle’. He is the younger brother of Danny Masterson and the older-half brother of Alanna Masterson and Jordon Masterson. The charming guy was born on Long Island, NY. He is the son of Carol Masterson who served as a Manager, and Peter Masterson served as an Insurance Agent. He along with his brother Danny has invested in two restaurants.

Christopher Masterson started off his acting career and made an appearance in the direct-to-video movie named ‘Dragonheart: A New Beginning’ which was a sequel to Dragonheart. He is better known for appearing as the trouble-making eldest brother Francis in the sitcom named ‘Malcolm in the Middle’. Also, he played the role of Edward Linton in MTV’s Wuthering Heights for 7 years from 2000 to 2006.

Christopher Masterson also acted in movies, like; Scary Movie 2, Waterborne, Made for Each Other, Intellectual Property, and many others that are on the hit list. Also, he starred as a guest in three episodes of That 70s Show in which he shared the screen with his brother Danny Masterson.

He also appeared in television series named ‘White Collar’ a USA series in which he acted as Josh Roland in the episode ‘Where There’s a Will’. However, he has worked in the most-watched films and television series for which he got good feedback.

The actor, Christopher Masterson got huge acclaim for giving a tremendous performance in the ‘Malcolm in the Middle’  wherein he played the role for seven years as it was started in 2000 and ended in 2006.