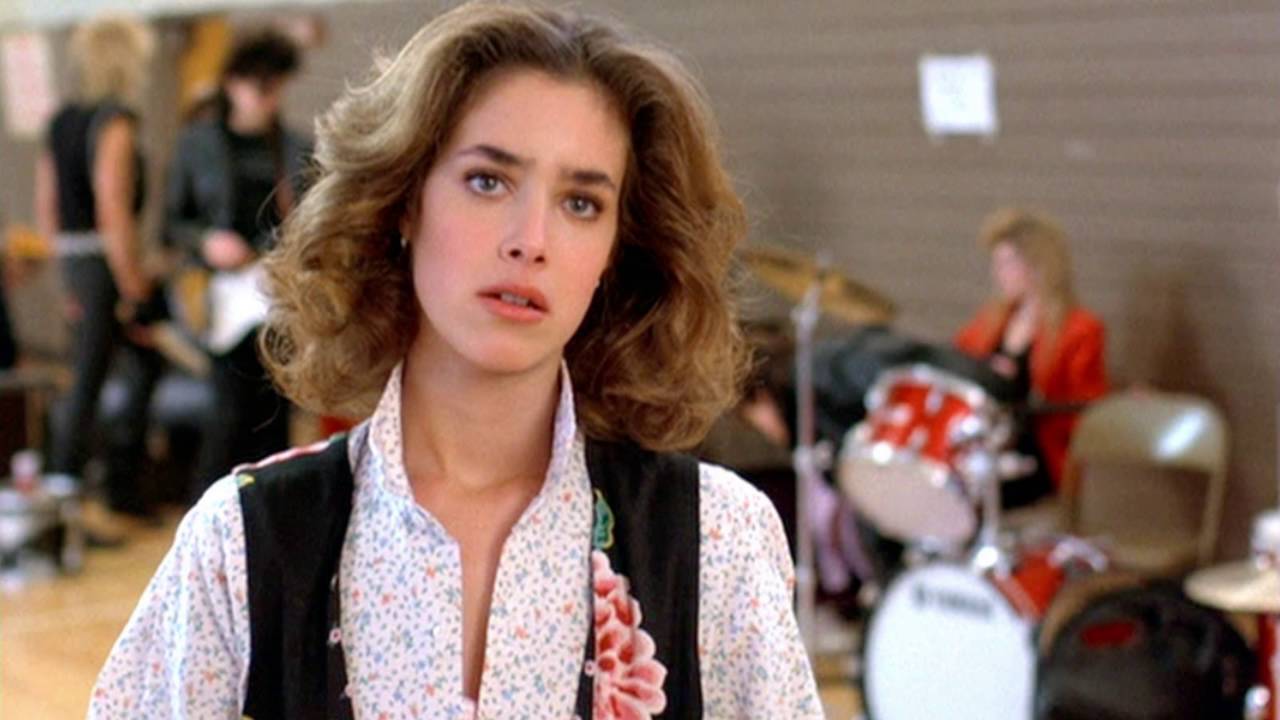 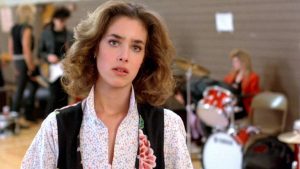 Claudia Grace Wells is an American actress and an entrepreneur. She is best known for appearing as Jennifer Parker in the film named ‘Back To The Future’ which was released in the year 1985. She has done several appearances in television shows. She is mainly known for appearing in ‘Still Water Burns’ (2008).

She is a well-known star who is recognized as one of the most acclaimed and most celebrated stars in the Hollywood film and entertainment industry.

In between, the actress left the showbiz because she was diagnosed with Cancer. Afterward, she made a major comeback in 2011 with a small role in the independent science-fiction film, Alien Armageddon.

During her acting career, the actress has given many tremendous performances and became famous for her dedication and work.

Favorite Movies: Back to the Future