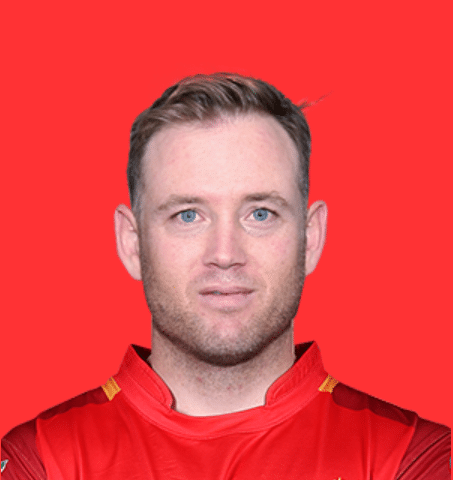 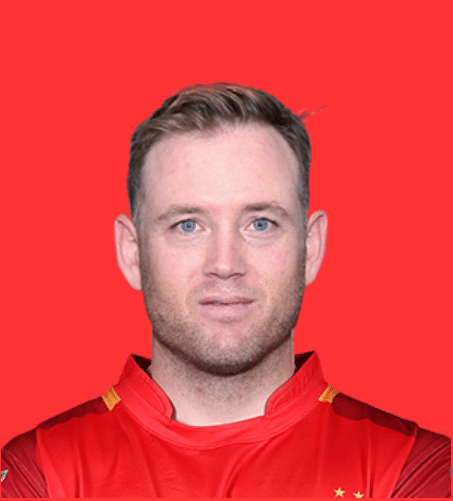 Known For His power hitting

Colin Alexander Ingram is commonly known as Colin Ingram who is a South African cricketer. He was born on 3rd July 1985 in South Africa. The main role of the player is the Opening bating. He has a good left-arm batting skill as well as the Right-arm leg-spin bowling skill. Now a day, Ingram is playing for PSL, Glamorgan and Warriors tournaments. However, he has represented the South African Squad in One Day International and T20 International form the national side from 2010 to 2013, where he has scored the century against Zimbabwe in his ODI debut.

Ingram was born in the friendly city of South Africa Port Elizabeth, where he got his early education and joint Woodridge College, in the Eastern Cape, South Africa. He had a keen interest in cricket since his adulthood which led him to make the star cricketer of his college while his academic five years in this college. He had been captaining for three teams whereas his first cricket debut was at the age of 14 in his school First XI cricket.

Ingram earned a scholarship to study at the University of the Free State in 2004 where he got a good experience of cricket too.

Initially, Ingram was playing for the Eastern province in the domestic cricket. His talent came into observation when he aggressively opened the batting and scored 85 out of 111 balls that led to the victory of South Africa A squad over Pakistan A squad in Colombo. He took the match to the next level in a triangular series of Pakistan A, South Africa A, and Sri Lanka A squads.

When we talk about the Pakistan Super League, he was brought for the Karachi Kings squad in the player auction of 2018 and 2019. He performed well that garnered him to become the first player of his squad who score a century in PSL on 24 February 2019. Apart from this, he was also the highest scorer of the Pakistan Super League at the same time. Now a day, Ingram is playing the 2020 PSL draft for the Islamabad United as the second pick of Platinum Category round.

As we talk about the international career of Ingram, his T20 International debut against Zimbabwe in 2010 while Zimbabwe’s tour of the South African squad comes into the mind. Where in both the matches South Africa got the victories. He gave his remarkable performance on his One Day International debut in a series against Zimbabwe where he scored a century with 124 runs and became the only sixth player who ever scores a century on ODI debut as well as the first South African player whoever got this honour.

Known For: His power hitting