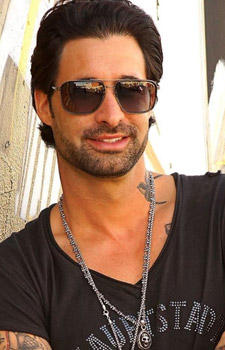 Known For Being husband to Sunny Leone

Known For: Being husband to Sunny Leone

Daughter(s): Nisha (adopted by Sunny Leone and Daniel from Latur, a village in Maharashtra)