Darcy Rose Byrnes is an American-Irish actress. She is known for her multiple talents as she is a great singer and songwriter as well. She is mainly popular for appearing as Abby Newman on ‘The Young and the Restless’ and ‘The Bold and the Beautiful’.

She also listed on ‘Desperate Housewives’ in which she portrayed the role of Penny Scavo. She also acted in ‘Sofia the First in which she appeared as Princess Amber.

During her showbiz career, the actress, Darcy Rose Byrnes did many films and television series. She is known for her performances and is better known for playing the role of Ikki on The Legend of Korra.

Among other film and television credits, Darcy Rose is known for the role Abby Newman played in ‘The Young and the Restless’ aired in 2003 and ended in 2008.

Apart from acting in movies and television series, Darcy Rose is known for making a presence in the direct-to-video film named ‘The Sparky Chronicles: The Map’ in 2003.

She also featured as a guest in ‘The Bold and the Beautiful’ wherein she made appearances in 8 episodes. While among others, she has acted in ‘The Kidnapping’ , ‘A Thousand Words’, ‘Shark Swam’ ,and many more. 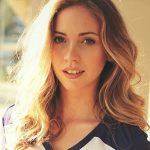 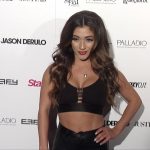 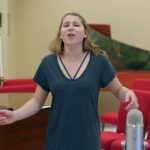 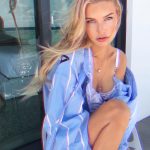