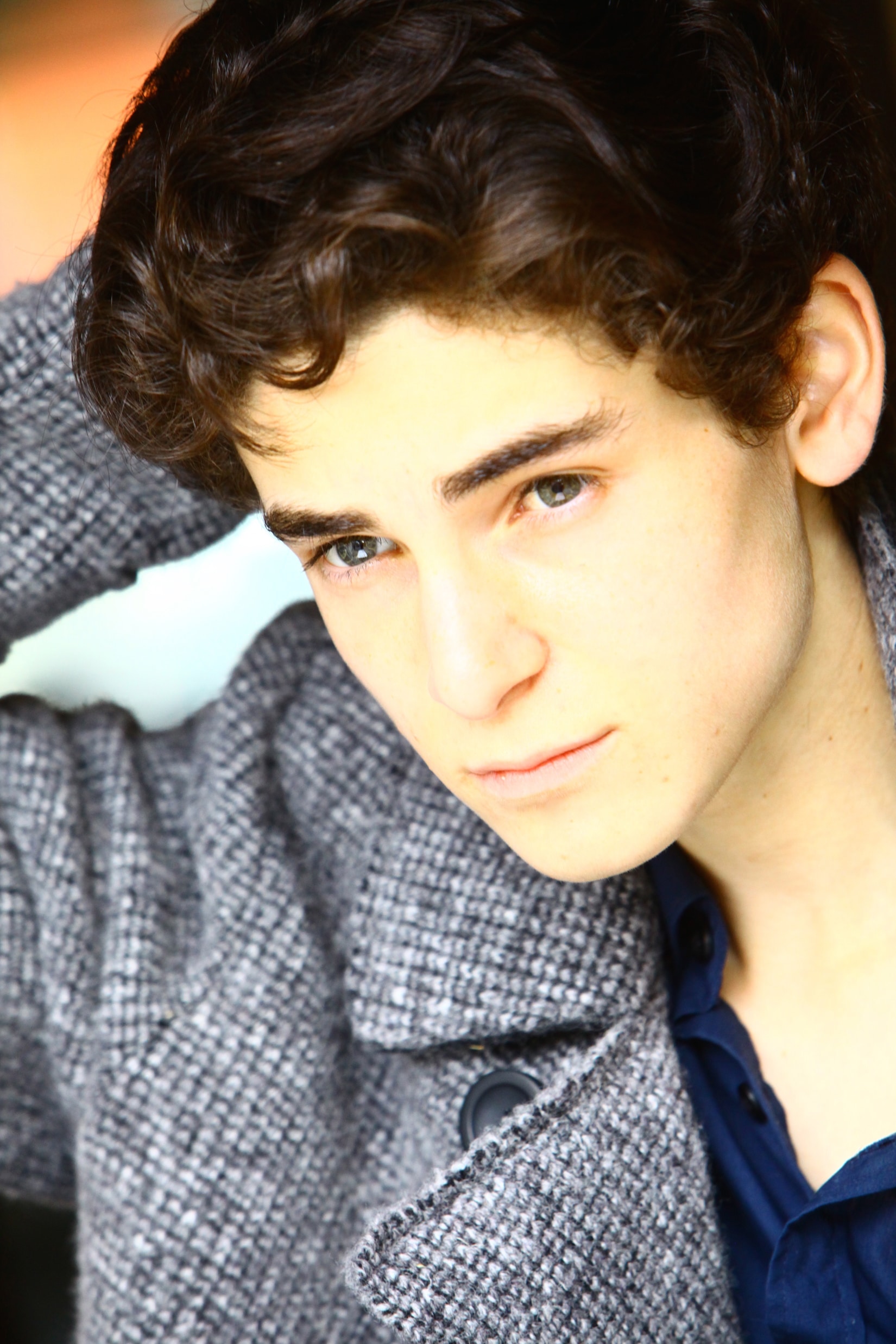 Known For: Playing mute Jacob “Jake” Bohm in Fox’s thriller series Touch from 2012 to 2013. He is also known for his role as young Bruce Wayne in another FOX series Gotham