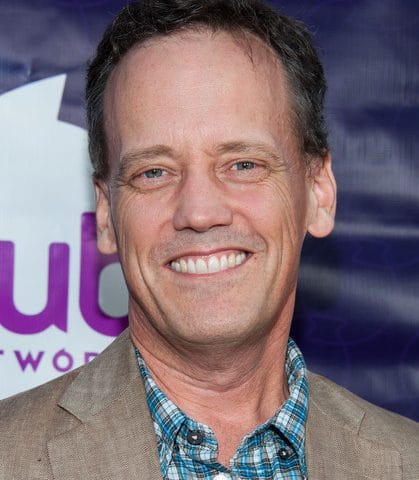 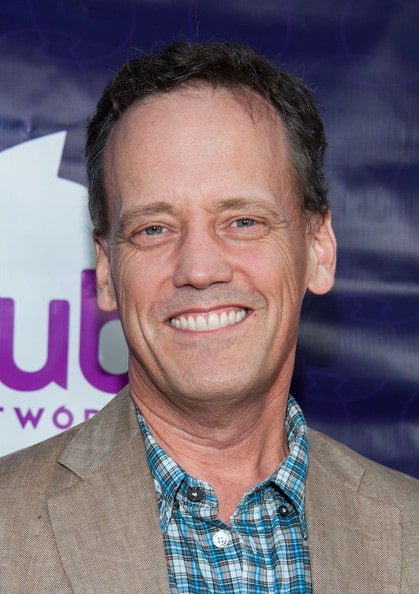 Dee Bradley Baker is an American actor and voiceover artist who has not just appeared in many acting projects, yet also lent his voice to many animated projects.

He is famous for his vocalization work of animals and monsters including Avatar: The Last Airbender, SpongeBob SquarePants, Codename: Kids Next Door, Gravity Falls, Steven Universe, Phineas, and Ferb, and others are prominent.

Dee Bradley Baker became famous for his animated voiceover roles including Ben 10, The Legend of Korra, The 7D, and American Dad!

Also, he became acclaimed because of his most popular roles including ‘Cow & Chicken’. Among others, ‘The Fairly OddParents’ are most popular.

In addition to this, Baker is known for his work in live-action series, such as; Legends of the Hidden Temple and Shop ’til You Drop, as well as films such as Space Jam and The Boxtrolls.

Besides, he has also lent his voice to many video games characters including Halo, Gears of War, Viewtiful Joe, Spore, Destiny, and Overwatch.

Bradley Brake earned much fame and recognition in his life for his work on various Star Wars television series, mainly voiced for Captain Rex and other clone troopers in Star Wars: The Clone Wars, Star Wars: The Bad Batch, and Star Wars Rebels.

Known For: The Last Airbender