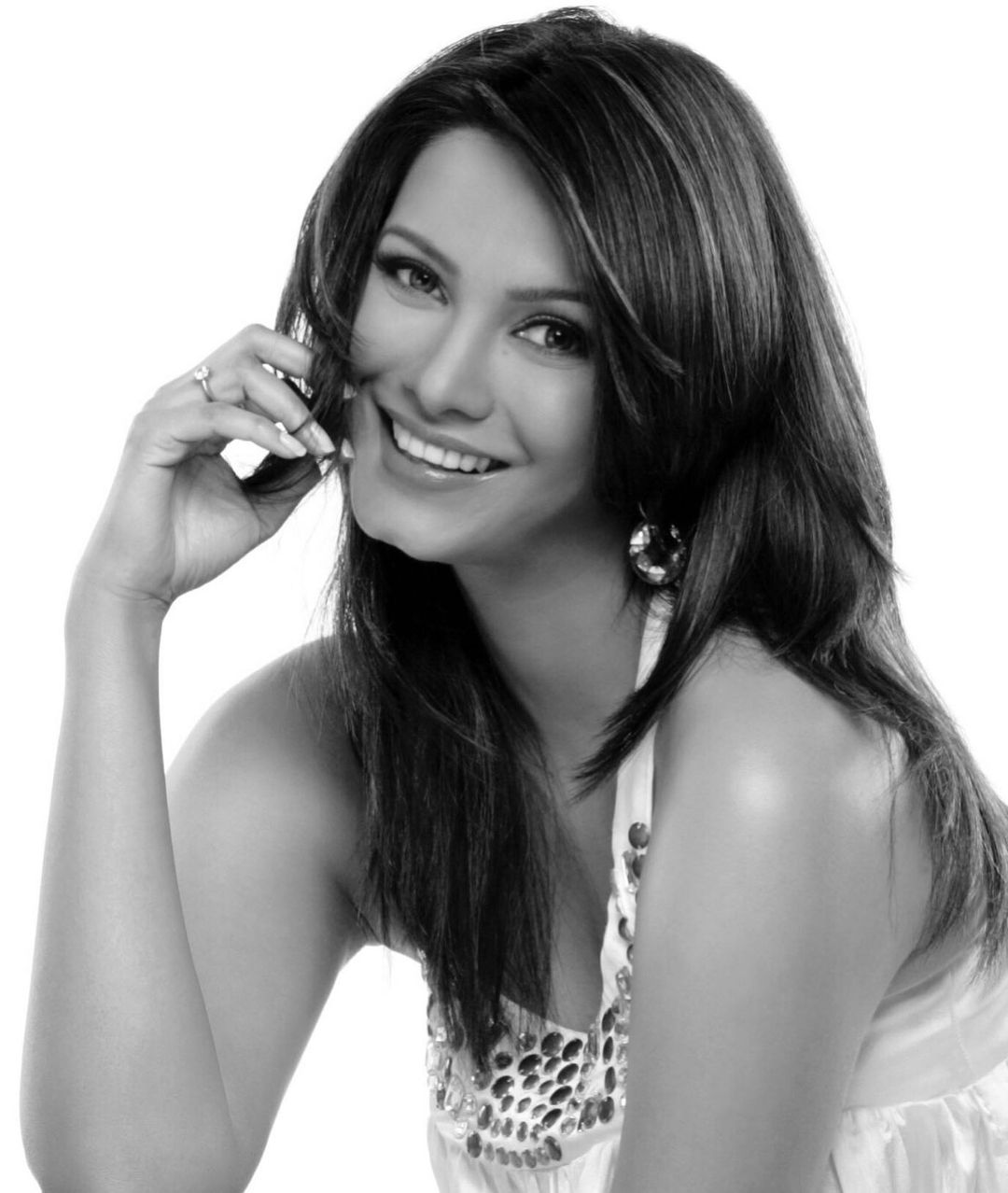 She is an actress, television host, model, and the winner of the Miss World 1997 pageant. She is the third Indian woman to win the title. During the pageant, she also won three subtitles, making her the only Miss World title holder to do so. She was a celebrity contestant on the reality show Bigg Boss in 2008.

In 2001 and 2002, Diana Hayden hosted Miss Europe in Lebanon, along with Miss Lebanon 1997 and Julien Lepers. She became the face of the Avalon Academy in 2006 and is a celebrity Guest Lecturer for airline personnel training programs.

Apart from acting and modeling, she is a great writer as well. Diana Hayden has written a book named “A Beautiful Truth” which is an encyclopedia on grooming, as well as a guide to confidence-building and personality development. It took her two years to finish the book, which was published on 6 August 2012.

Diana Hayden was honored at Miss World and was signed on to endorse L’Oréal, Colgate, and Chopard in India.

She is involved with various charities, such as Child Rights and You (CRY), Greenpeace, PETA, and the Spastics Society of India. She has supported several causes to spread awareness about cancer and HIV/AIDS.

Being an active actress, model, and writer, Hayden has gained much appreciation and praise from everyone. Also, she has won innumerable awards and honors during her acting and modeling career. She was honored with the title of  “Miss World – Asia and Oceania” during the Miss World contest.