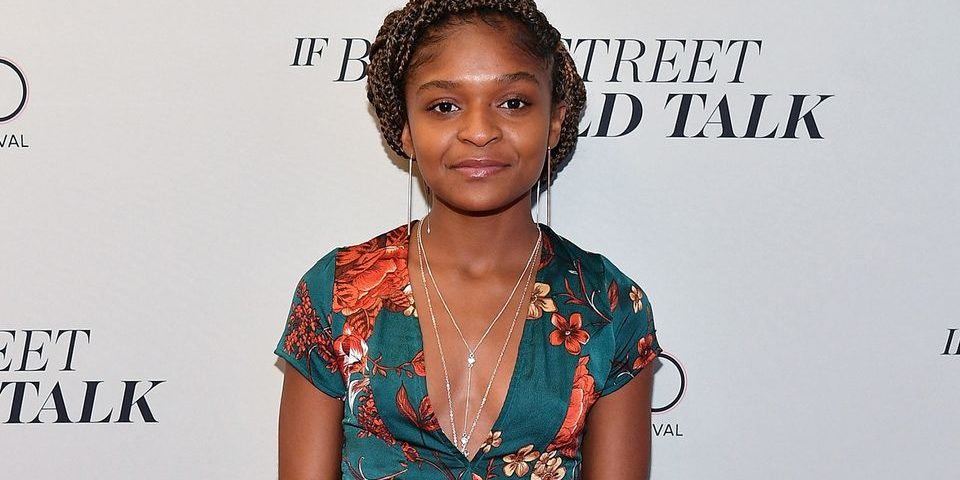 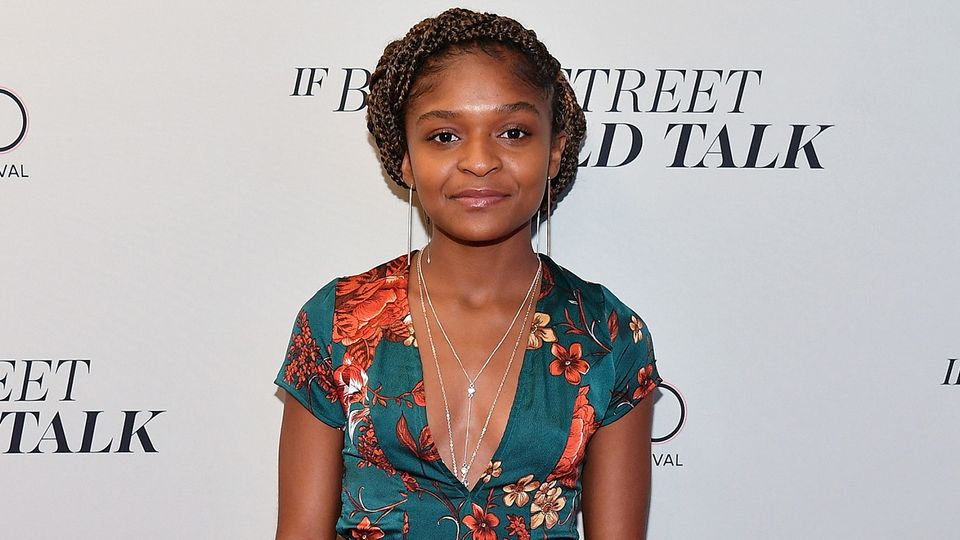 Most talented, most acclaimed American actress, Dominique Thorne, who became popular for starring in the film titled ‘If Beale Street Could Talk’ in which she appeared as Sheila Hunk and Judas and the Black Messiah as Judy Harmon.

During her career life, she got much praise and acknowledgement from her fans and followers. There is no doubt that she has been giving best performances in her career.

In 2018, Dominique Thorne started off her career through a film named ‘If Beale Street Could Talk’ in which she appeared as Sheila Hunt. It was based on James Baldwin’s novel of the same name.

In 2021, she portrayed the role of Judy Harmon in the film named ‘Judas and the Black Messiah’.

In 2022, she will make an appearance in the feature film named ‘Black Panther: Wakanda Forever’.

The emerging actress has been getting famed and praised for her performances. And soon she will become a successful star in the Hollywood film and TV industry.