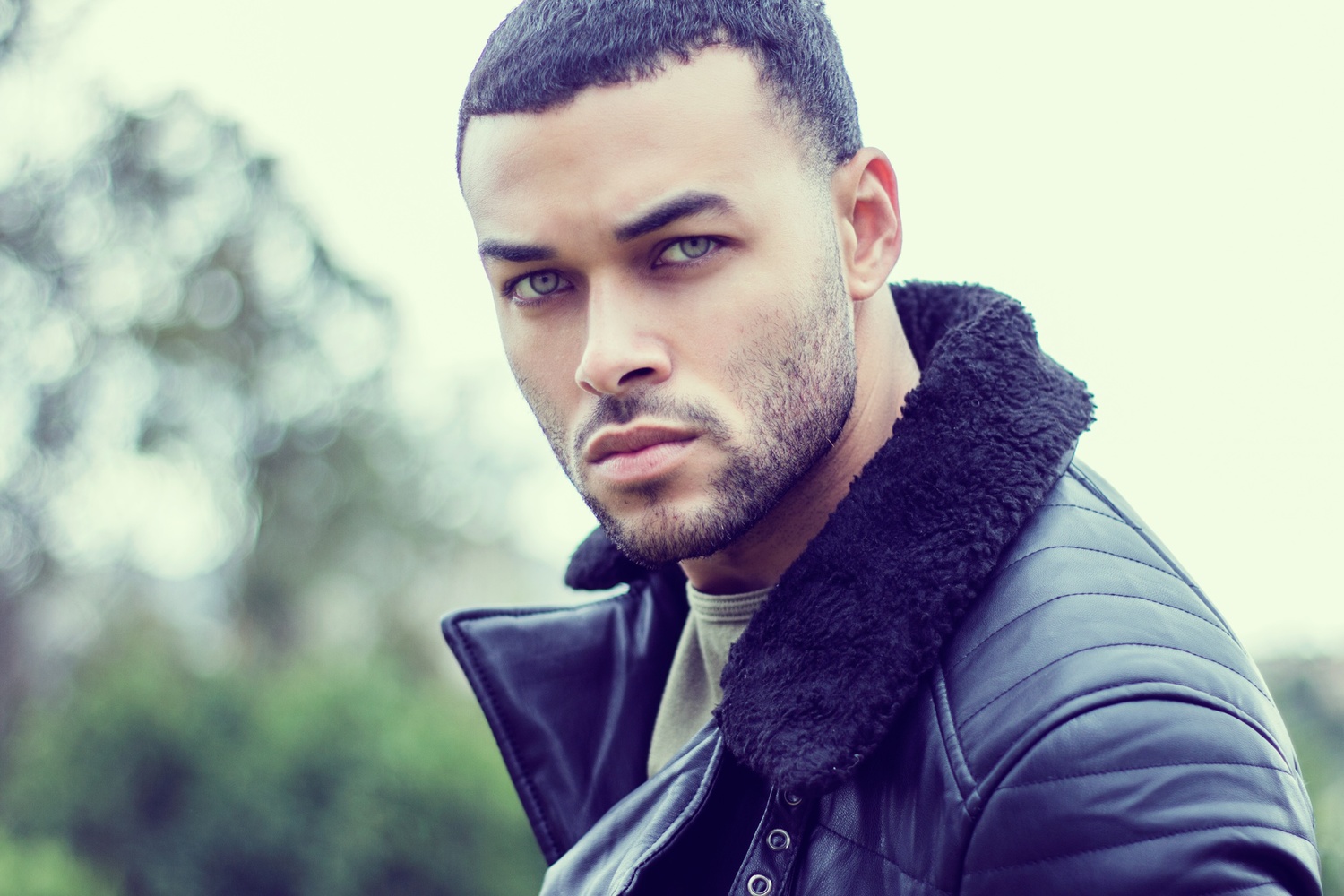 Talking about his early life, Don Benjamin was born on 5th May 1987 in Chicago, Illinois, United States. But his entire childhood and period of growing up revolved around moving to new places. This includes stops in Minnesota, Mississippi, and Florida. Later on, after becoming a well-known TV personality of America in 2015; he started dating Liane Valenzuela who was a famous YouTube personality and a multi-talented songwriter/singer. This long-term relationship and their undying love resulted in making them engaged with each other in August 2019. But due to some differences, they ended in breaking up with each other. This break-up news was made official by Liane on one of her videos named as ‘Opening up about Our Breakup’ in March 2020.

Don Benjamin is known for being a star in Matthew 18. And with his popular roles in back to back outstanding movies, he’s made a strong place in the hearts of many. it’s not just all about his roles and acting that made him a heartthrob for many. His looks are also getting all the attention of his fans. Don Benjamin is not just an American model, yet a TV personality, musical artist, and an actor as well. He started his career as a journey and is now known to be one of the most recognized and well-praised models and actors. Benjamin has made quite some struggle sin his career life; as he started his career as a model by moving to Los Angeles in 2005. During this career, he modeled for various brands like Tillys, Guess, and Pink Dolphin. Afterward, he applied for America’s Next Top Model‘s 20th season and reached in the list of the finalists. Later, he even won I ‘Scared Famous’ show’s inaugural season. All this resulted in providing him enough fame to get started with movies; making him take his first and most highly-rated movie – Matthew 18.

Don Benjamin became one of the finalists in the 20th season of America’s Top Model. He established his career as a hip-hop artist while collaborating with various artists in their albums. This included collaboration with Photronique in her track ‘Across the sky’, and ‘jealous’ where he worked with Eric Bellinger. Benjamin also played roles in Supermodel, Matthew 18, and One Ten’s episode ‘A Mother’s Love’. Currently, some of his movies are set to be released, including 3 am in Hollywood, Bunny and Clyde, and Judgment. Now we’re all very familiar with this good looking and talented actor and singer. Hence, there’s certainly no doubt that he’d be making great successes in the coming future too.

Net Worth: US$ 45 millions approx.