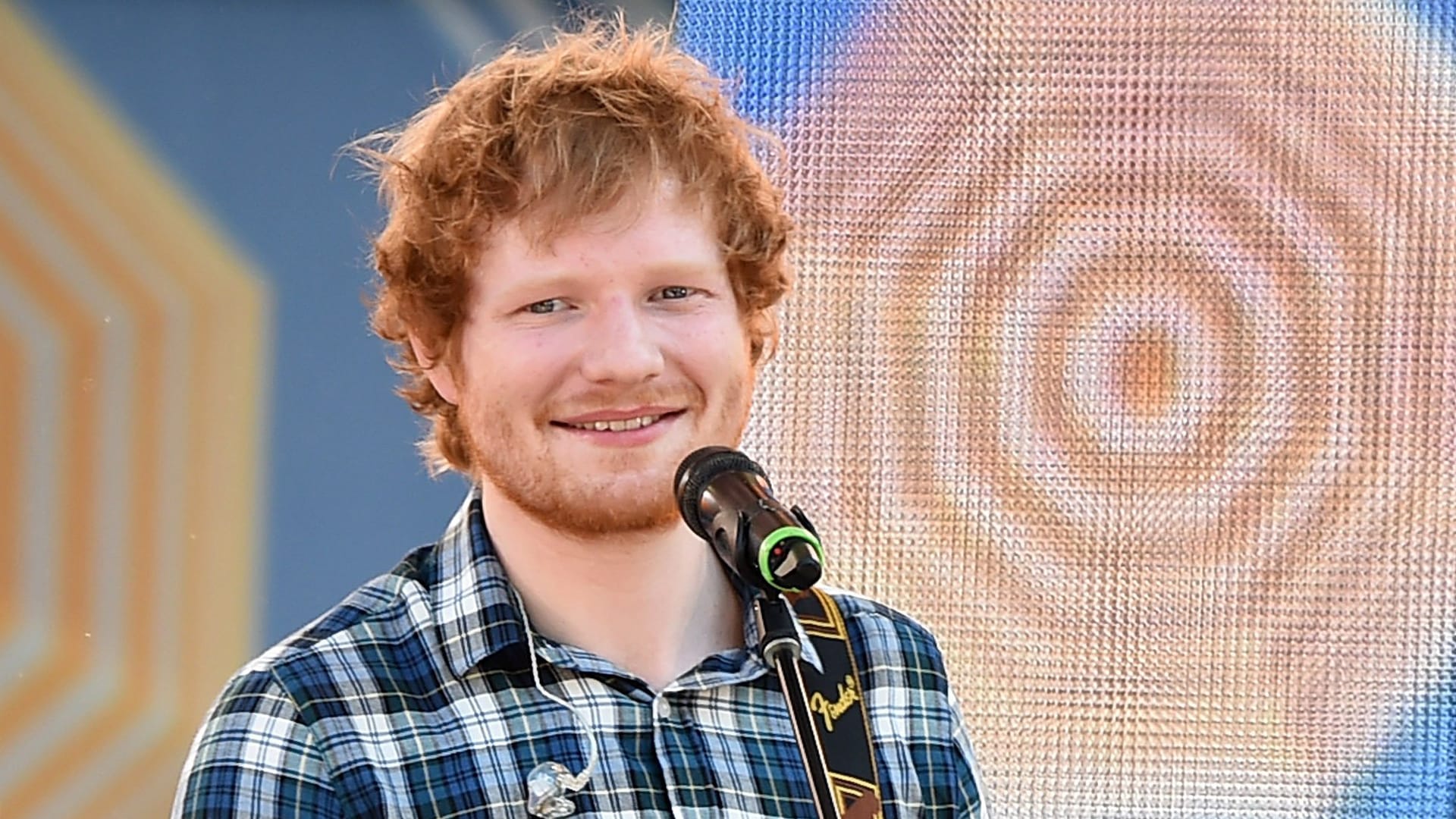 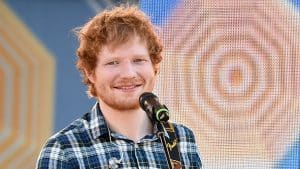 Edward Christopher Sheeran was born on 17 February 1991. Edward Sheeran is an English singer, actor, songwriter, and guitarist. In 2009, Ed Sheeran went to the Academy of Contemporary Music in Guildford. During his time at Rishworth School, he learned to play the guitar. When he was at Thomas Mills High School in Framlingham, he started composing song scripts.

In September 2011, his debut album, was released. It topped the UK and Australian charts, and has since been seven-times platinum certified in the UK. The album consists of the single “The A-Team”, that garnered him the Ivor Novello Award for Best Song Musically and Lyrically. Ed Sheeran won the Brit Awards for Best British Male Solo Artist and British Breakthrough Act in 2012.

In June 2014, Ed Sheeran second album “x”, was released. It peaked at number one in the UK and the US. “X”  won the Brit Award for Album of the Year in 2015. At the 2016 ceremony, his single from x, “Thinking Out Loud”, garnered him two Awards that are Song of the Year and Best Pop Solo Performance.

In March, 2017, Ed Sheeran’s third album was released. The first two singles from the album, “Shape of You” and “Castle on the Hill”, broke records worldwide, including the countries the UK, Australia, and Germany. By March 2017, Sheeran broke the record for most top 10 UK singles from one album.

Sheeran is renowned as world’s best-selling music artists as he sold in excess of 38 million albums and 100 million singles around the globe. In 2014, Sheeran connected to the charity supergroup Band Aid 30, recording the latest version of the track “Do They Know It’s Christmas?” at Sarm West Studios in Notting Hill, London, to collect money for the West African Ebola virus epidemic.

Sheeran supported the No Cold Homes campaign by the UK charity, Turn2us. Sheeran was one of thirty celebrities, which included Helen Mirren, Jeremy Irons, and Hugh Laurie, to donate winter clothing to the campaign, to help needy people in the country struggling to keep their home warm in winter. Sheeran performed in an episode of Gogglebox along with other UK celebrities as part of Channel 4 and Cancer Research UK’s Stand Up to Cancer fundraising campaign.

Sheeran also made his acting debut in 2014, by performing a cameo role on New Zealand soap opera Shortland Street. Edward Sheeran has depicted recurring roles on The Bastard Executioner and Home and Away.