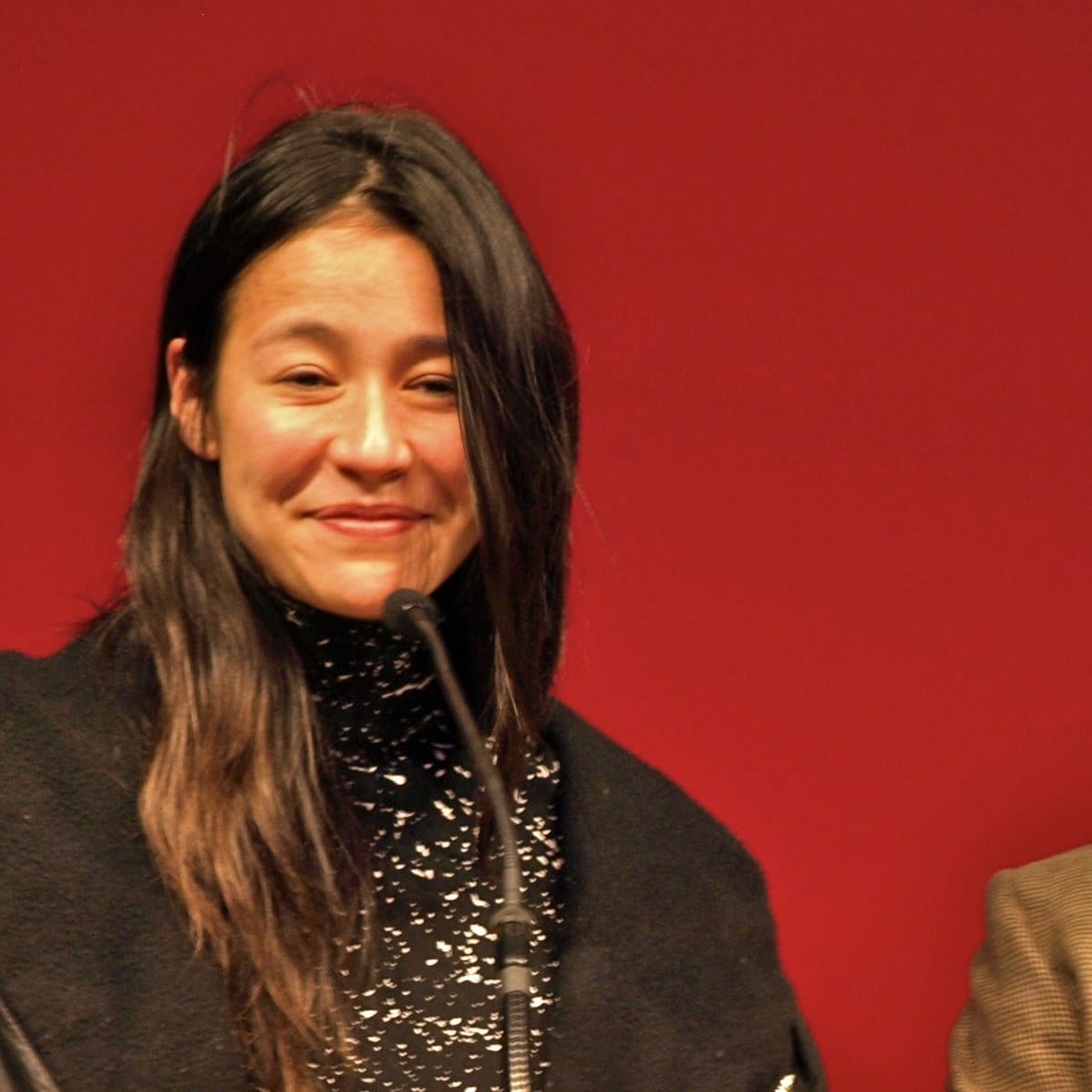 Elizabeth Chai Vasarhelyi, an actress and a documentary filmmaker. She worked as a director along with her life partner, Jimmy Chin who is also a great actor and film director. The couple has worked on the film named ‘Free Solo’ which won the Academy Award for Best Documentary Feature in 2019. The actress grew up in New York City. She was born to Marina Vasarhelyi, a college administrator, and Miklos Vasarhelyi, a college professor. Her father is from Hungry and her mother is from Hong Kong. She completed her graduation from The Brearley School. She pursued a B.A degree in Comparative Literature from Princeton University.

Elizabeth Chai Vasarhelyi made a successful career by working in dynamic fields. She is not just an actress, yet a film director. In 2004, she worked as an assistant director to Mike Nichols on the film titled ‘Closer’. Also, she worked with cinematographer Scott Duncan documenting events such as; the Dakar Rally. She debuted through a film named ‘A Normal Life’, won the Best Documentary at the ‘Tribeca Film Festival in 2003. She is an award-winning actress and director who has won many awards and honors in her career life. She is best known for her movies, like; ‘Free Solo’, ‘Touba’, and many more. Moreover, she along with her husband Jimmy Chin has won innumerable awards and honors in her career life. The most celebrated couple has been doing a great job since the day they started off their career life.