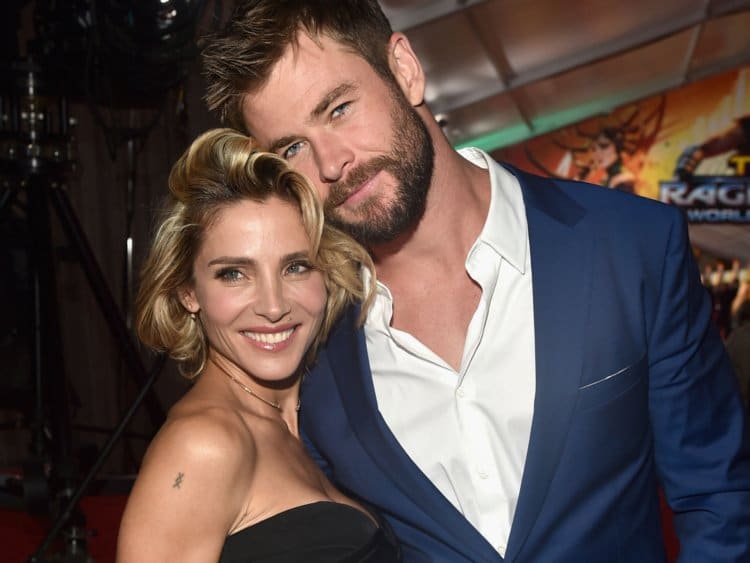 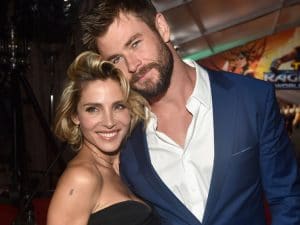 Elsa Lafuente Medianu professionally known as Elsa Pataky. She is a Spanish model and actress by profession. The actress is best known for her role as Elena Neves in ‘The Fast and the Furious’ franchise.

The stunning Spanish star, Elsa Pataky is a bilingual actress as she is fluent in Spanish and French as well. And this led her to get a chance to work in French movies.

Besides appearing in over a dozen Spanish films, Pataky acted in the French film titled ‘Iznogoud’ (2004). She was also featured on the cover of Maxim magazine in August 2006.

In 2009, she performed in the Mexican series titled ‘Mujeres Asesinas’ in which she played the role of Paula Moncada in the episode “Ana y Paula, Ultrajadas”.

Additionally, she acted in Give ‘Em Hell, Malone, and Dario Argento’s Giallo. Among others, she made an appearance as Officer Elena Neves in the film named ‘Fast Five’ in which she acted alongside Dwayne Johnson, Luke Hobbs, and others.

Here you will be surprised to know that Pataky won 310,000 euros in a lawsuit against Spanish publishing group Ediciones Zeta in September 2012. The Zeta group captured her topless photos taken with a long lens while Pataky was changing clothes during a photoshoot for Elle magazine.

The actress got immense popularity and much appreciation for constantly giving wonderful performances in her acting career. Her fans and viewers are in love with her performances.