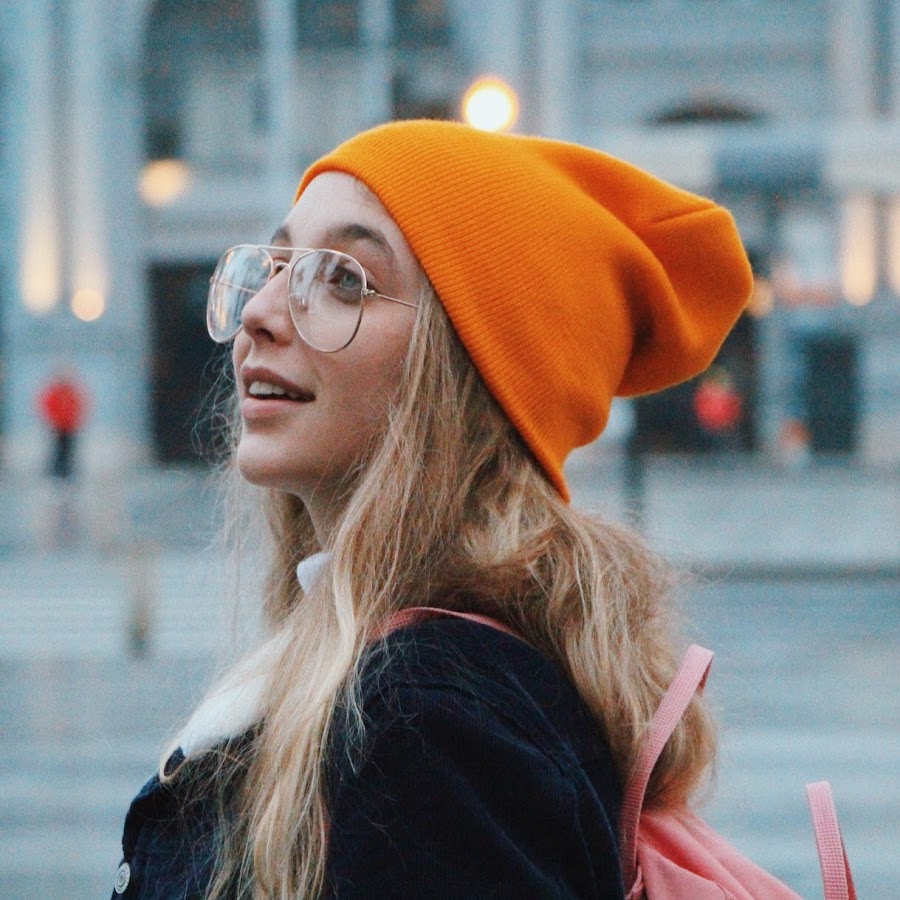 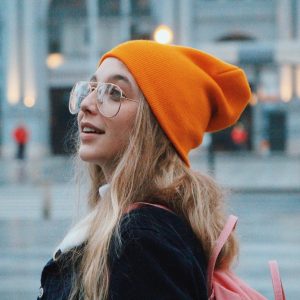 Emma Chamberlain is an American internet personality, especially on YouTube. She posts comedy videos and vlogs and has 11.3M subscribers on her YouTube channel. Her total views are 1.5 billion. She has 15.3 million followers on Instagram.

In 2019, Time magazine introduced her on its Time 100 Next list and its list of The 25 Most Influential People On The Internet. The magazine wrote that “Chamberlain pioneered an approach to vlogging that shook up YouTube’s unofficial style guide.”

In April 2019, she launched her first weekly podcast series, Anything Goes, where she shares her thoughts with a microphone. She also has been a regular model for Louis Vuitton. Chamberlain studied at Central Middle School in San Carlos, California, and attended Notre Damn High School, Belmont, an all-girl Catholic Primary School.

She performed competitive cheer for five years and was a fellow of the California All-Stars Pink cheer team. During the first semester of her junior year, she left high school and passed the California High School Exit Exam.