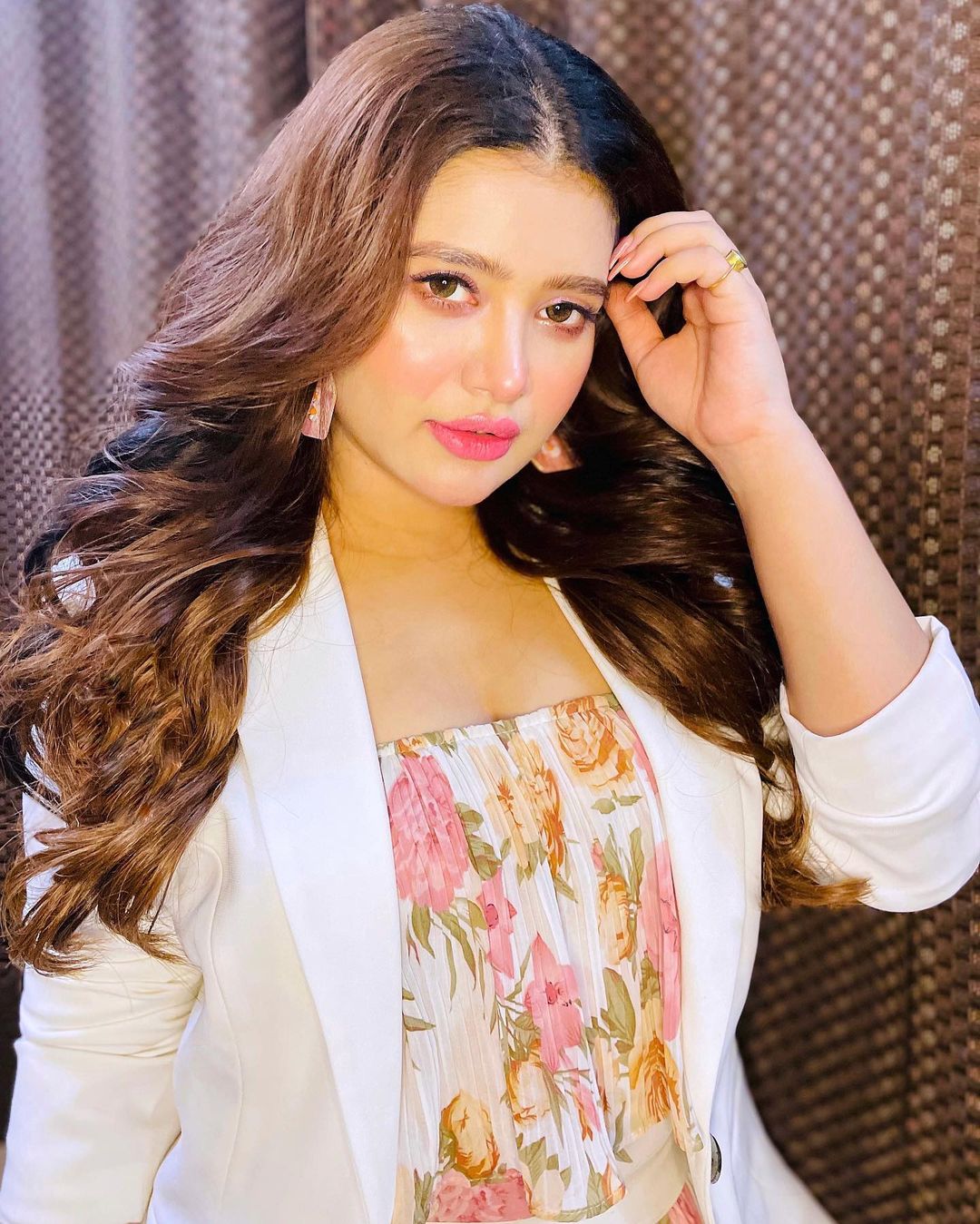 Ena Saha is an Indian actress who works in the film and television industry. She is known for appearing in Bengali films and television shows. She was born on 28th May 1990 and started her career in the field of showbiz. She is popularly known for performing in ‘Raat Bhor Bristi’, ‘Bou Katha Kau’, and ‘Bandhan’.

Ena Saha has established her career as an actress who has been working in Bengali films and television serials. Also, she has worked in Malayalam movies as well. She is famous for acting in a Bengali film named ‘Ami Adu’ which was directed by Somnath Gupta. She received an overwhelming response from the audience and critics.

In 2013, Ena Saha also made an appearance in the Malayalam film named ‘Neelakasham Pachakadal Chuvanna Bhoomi’ in which she portrayed the role of Gauri.

In 2014, she gave back-to-back hit films including ‘Force’ and ‘Britto’.In 2015, Ena Saha also acted in ‘Rajkahini’ in which she gave a brilliant performance.

Ena Saha has established her career as a successful actress as she has dedicatedly worked in many films, short films, web series, and television serials.

Hobbies: Playing with her own pets