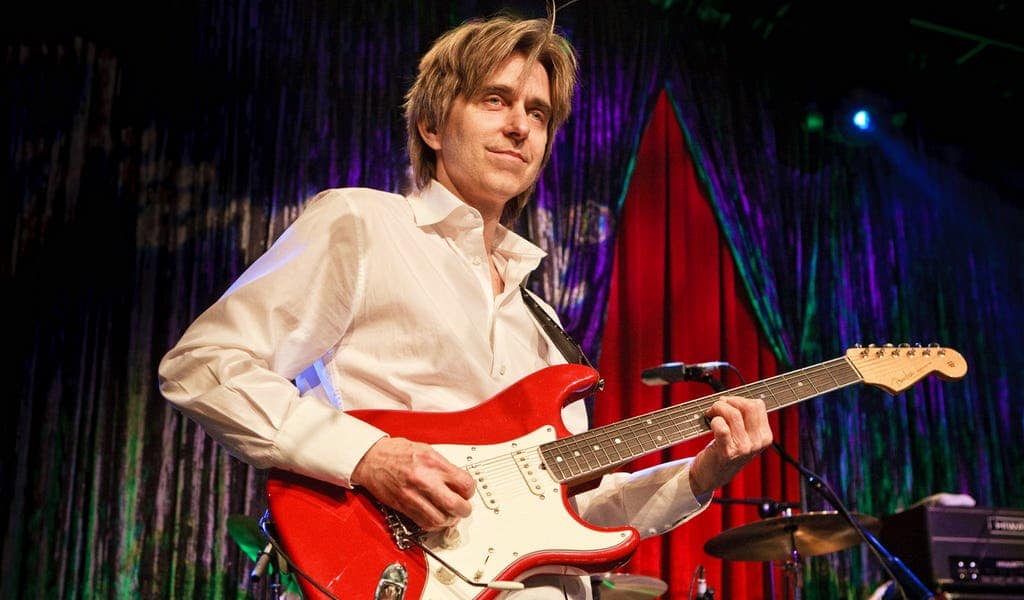 College: University of Texas at Austin

Known For: His 1990 album "Ah Via Musicom" which was Certified Platinum by the "RIAA"