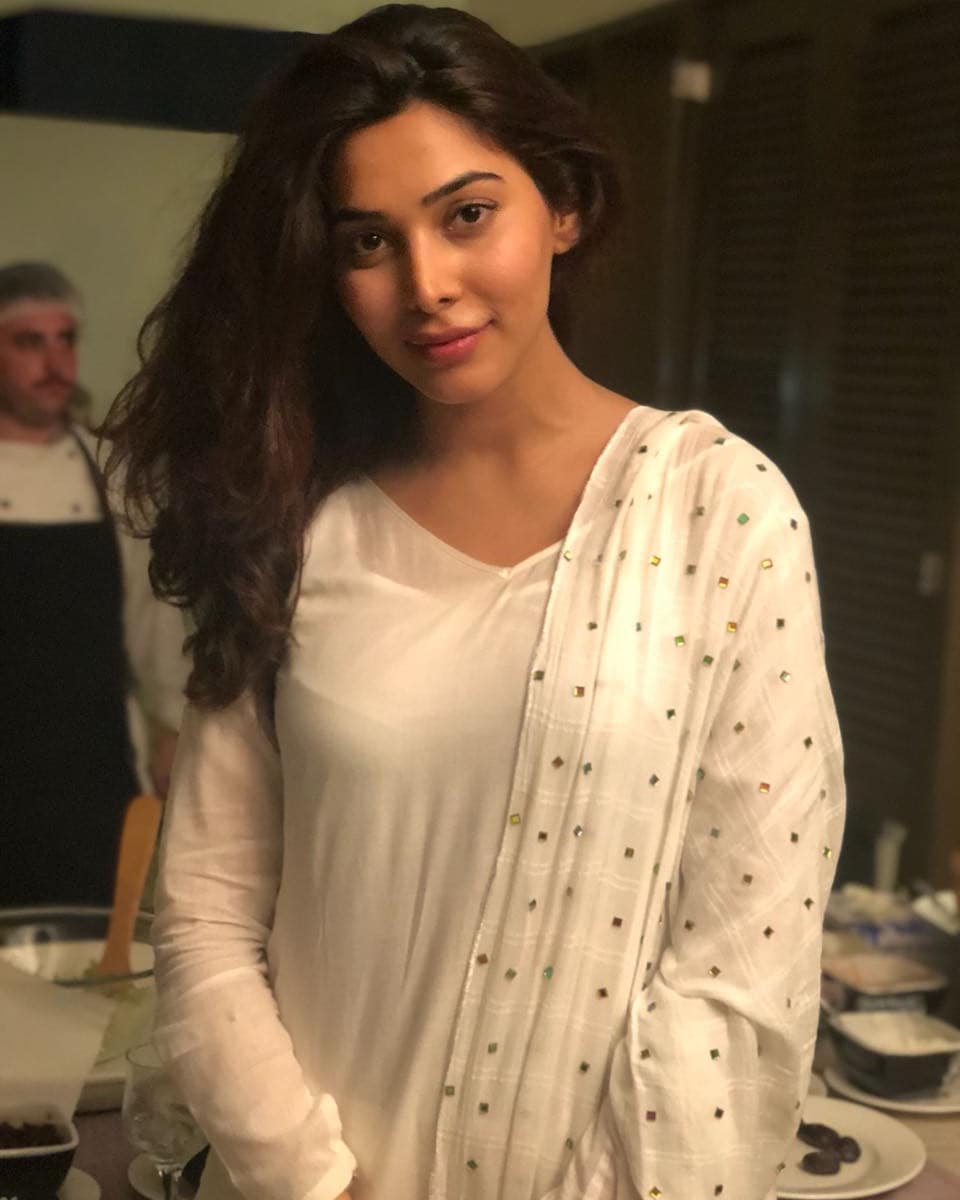 Eshal Fayyaz is a confident and very talented Pakistani model turned actress. She was born on October 21, 1993, in the cosmopolitan city of Pakistan Karachi where she also grew up. She got her education from the same city and completed her A-level from L’ecole college of Karachi.

Although Eshal Fayyaz started her career in 2011 as a stand-in model at Karachi Fashion Week but made her away after starring in the television series “Abro” along with Noor Hassan, Zainab Ahmed and Ahmed Zeb, in 2017. The drama is the story of two fatherless siblings Abro and Hamid, where she portrayed the break-out role of Abro. In the same year, she again walked on the ramp in the Montage Fashion Show 2011. Her passion was increased in the next year and she walked on the runway for Bridal Couture Week and Showcase in 2012.

Despite these, Eshal has remained a brand ambassador at various important occasions, such as Pakistan Fashion Week London season 8, 7th Expo Pakistan, and Hira Lari Lawn. She has debuted as a model for almost all the top Pakistani brands and designers, including Orient Lawn, Kayseria, Gul Ahmed, Bashir Lawn, Hira Lari 2013, Lala, Riverstone, Rizwan Moazzam, Shariq Textiles, Ashim Jofa, and so on. She has featured on the covers of several magazines, including Mag and Me, Page 3, Jewel Time, Pak Observer, and Mag Eshal. She has also worked with various Pakistani agencies, like Ather Shahzad, Citrus Talent, MD Production, and Momal Production. During her modeling career, she was the commercials for various Pakistani and international brands, like Jazz, Blues, Bata, etc.