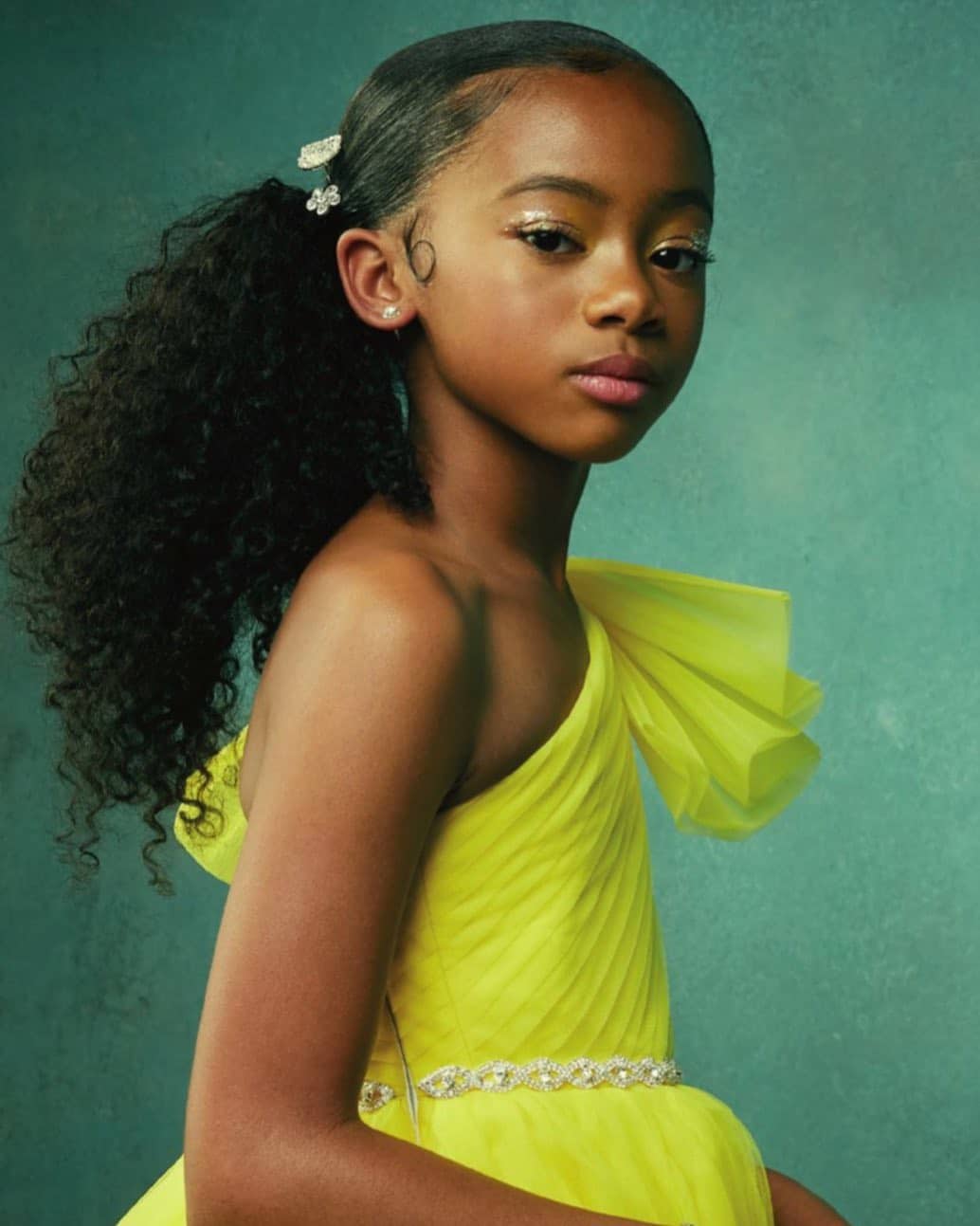 An American child star, Faithe Herman is best known for her portrayal in the television show named ‘This Is Us’ (2016). She got much acclaim and appreciation for her work and received positive feedback.

Also, Faithe Herman is notable for another performance given in ‘Shazam’ in which she appeared as Darla Dudley. Later, she appeared in its sequel named ‘Shazam! Fury of the Gods’ which is scheduled in 2023.

In 2016, Faithe Herman started off her career through ‘Criminal Minds’ as Morgan Kids. Later, in the same year, she then made an appearance in the show named ‘This Is Us’

In 2017, Faithe was featured in ‘Bodied’ in which she portrayed the role of Grace. And her performance was truly appreciated.

In 2019, she then acted in ‘Shazam’ as Darla Dudley and later, appeared in its sequel which will be released in the year 2023.

In 2019, Faithe Herman has acted in the TV series named ‘Watchmen’.

Faithe Herman is the recipient of the two Screen Actors Guild Awards in the same category for Outstanding Performance by an Ensemble in a Drama Series for her work on This Is Us, in 2018 and 2019.