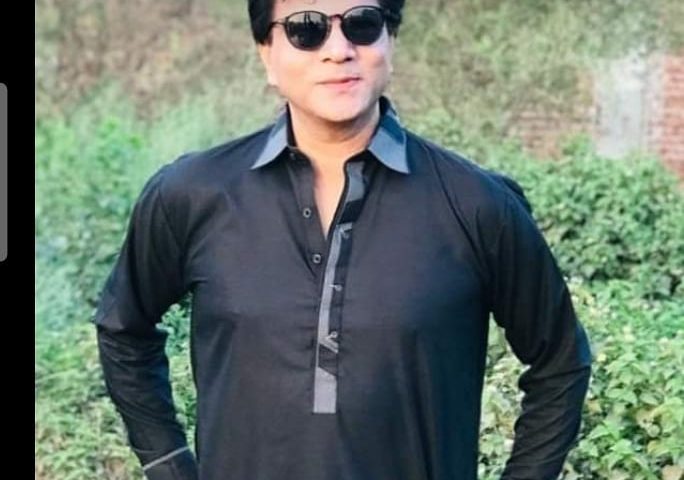 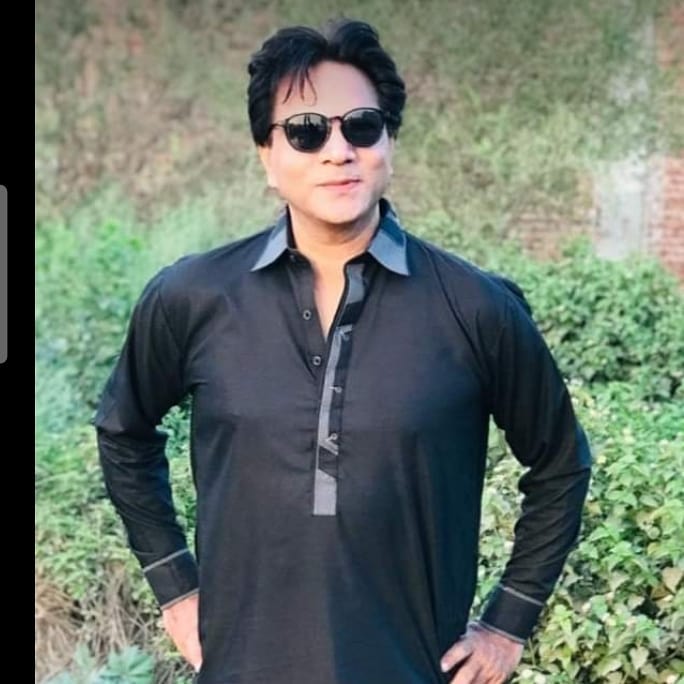 Faiz Muhammad Chauhan is a Pakistani actor who has been working in the Pakistani television industry. He is known for his wonderful acting skills and stand-out performances. He is mainly known for his role in ‘Ranjha Ranjha Kardi’which was directed by Kashif Nisar. He is also a part of the ongoing serial titled ‘Parizaad’ in which the entire cast has been giving wonderful performances.

The actor, Faiz Muhammad Chauhan started off his acting career with a passion as he always wanted to be an actor. Following his dream of becoming an actor, he decided to pursue acting as a career.

Chauhan started accepting a variety of roles and gave remarkable performances in his career life. He is known for adorable roles for which he got huge acclaim.

Even his fans are in love with his acting and expressions. And they never stop praising him for his overall achievements and dedicated work.

The actor, Faiz Muhammad Chauhan got much fame and recognition from his fans and the audience for giving heart-winning performances.