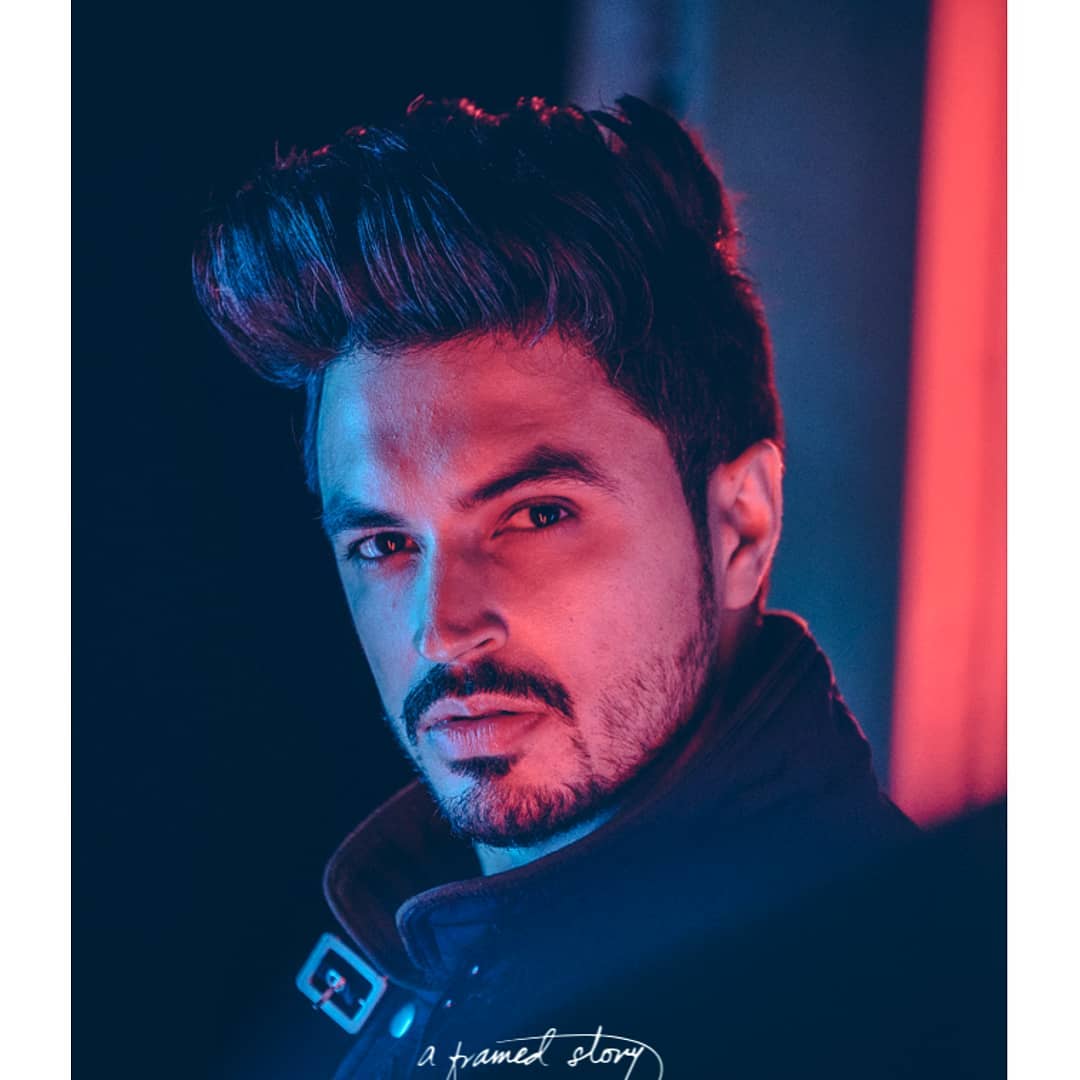 Ahmad Taha Ghani is a Pakistani actor. He is working on the small and big screen as he has acted in many hit television serials and Pakistani films as well. He is known for being a part of the most-watched television serial titled ‘Parizaad’.

He has also acted in ‘Jo Tu Chahey’ and many acclaimed television serials. The actor has also established his career as a musician as well.

The actor has worked in a debut film named ‘Yalgaar’ which became an instant hit. It was directed by Hassan Raza in 2017. Apart from this, Ahmad Taha Ghani is also known for appearing in the ongoing serial ‘Parizaad’.

Also, Taha Ghani is a part of the most acclaimed serials including ‘Jaan Hatheli Per’ which was aired in 2013. In 2019, he also worked in ‘Jo Tu Chahey’ in which he appeared as Armaan Ubaid.

In 2020, the actor appeared in ‘Qurbatain’ in which he played the role of Rohaan’. In 2021, he gave back-to-back hit serials including ‘Parizaad’ and ‘Ishq-e-Laa’.

The actor has been giving wonderful performances in his career life. He is also loved for his work and dedication to his career.