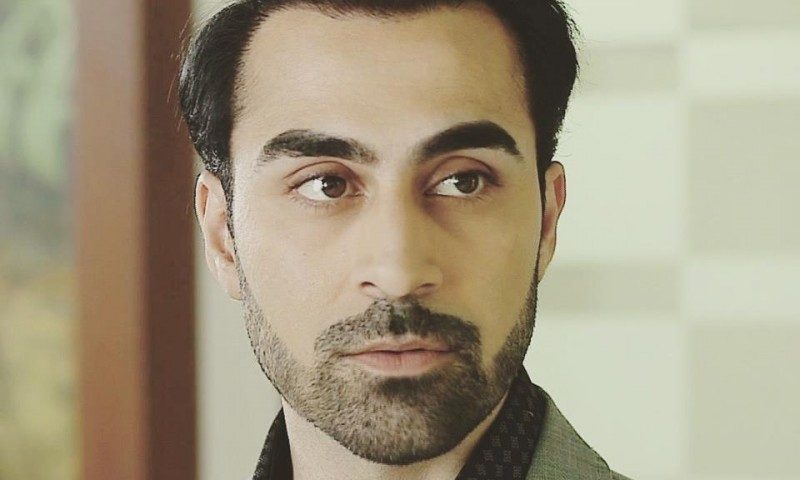 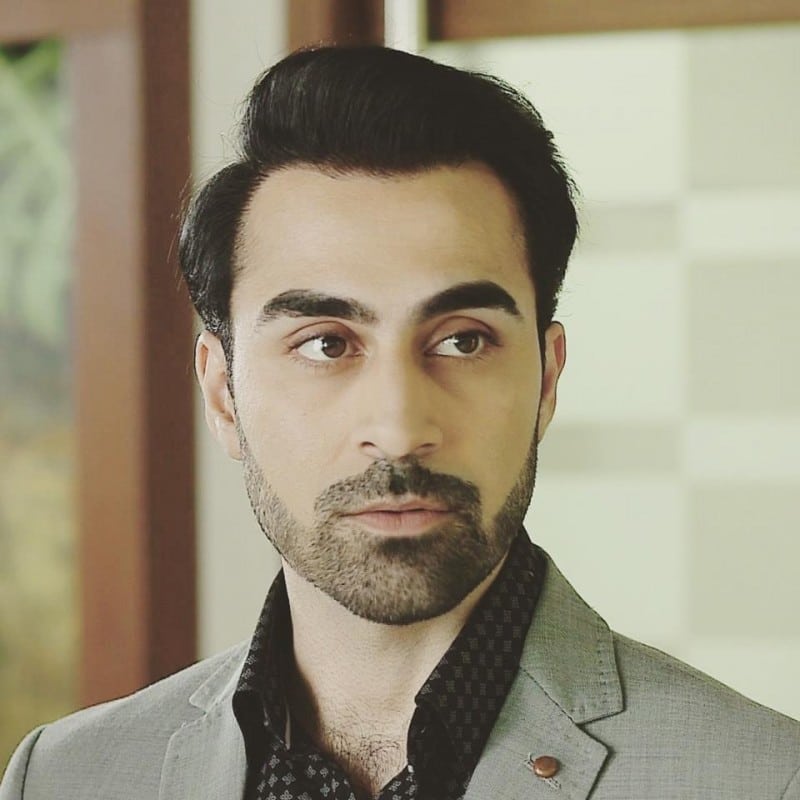 Fawad Jalal (born on 25 October) in Lahore, Pakistan. He is a Pakistani actor, holds a degree of Master of Business Administration (MBA) and Bachelor of Laws (LLB).

He started his career in 2010. In an interview with Zhalay Talks on YouTube, Fawad opened up about his struggles. “It took me quite some time before I started getting work. I’m not a model. Yes, I did try my luck in modeling, however, it didn’t work out for me and it wasn’t my cup of tea,” he added.

I have always wanted to become an actor. Acting has always given me satisfaction, not just job satisfaction however, it gives me happiness. Fawad has worked in various Pakistani serials and films.

Fawad Jalal has made his first debut in the Pakistani film “Blind Love” in 2016. He is best known for his role as Azaan in the drama serial Aik Larki Aam Si. After that, he has also acted in a comedy short film “Fruit Chaat” on YouTube Channel Disability.

Fawad Jalal has a YouTube channel where he posts his TikTok videos, funny videos and live stream the channel. He loves doing workouts, outings and enjoys being with his friends and niece.

Fawad is a diet-conscious person and loves salad and fresh fruit juices. However, he has cheat days as other celebrities do.

He also acted in web series including “Lifafa Daayan” and “Baarwan Khiladi”.