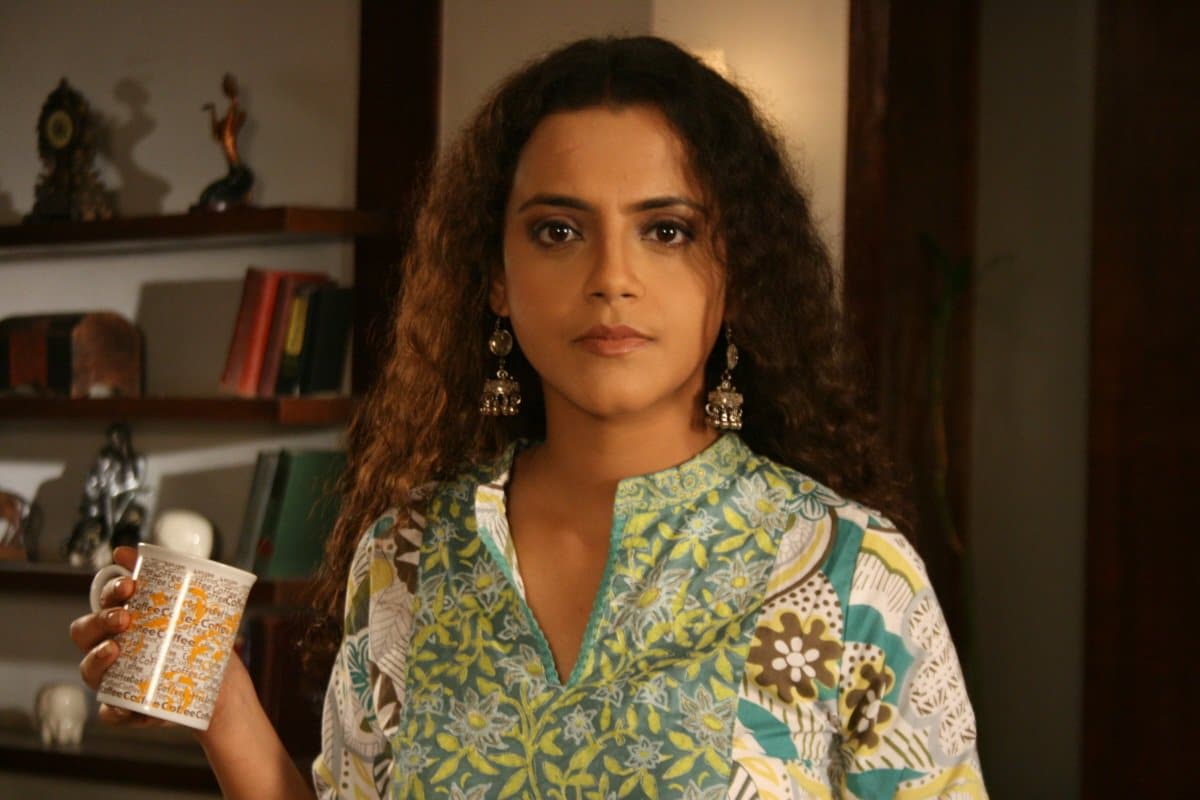 Gauri Karnik is an Indian actress who works in the Hindi and Marathi film industries. She is known for her admiring work and excellent acting chops for which she always wins millions of hearts. She is famous for her acting in the film named ‘Sur’ which was released in the year 2002.

Gauri Karnik began her acting career by performing in episodes of Rishtey (TV series) entitled “Khel Khel Mein” that aired on Zee Television between 1999 and 2001.

Her acting credits include several Hindi movies. One of the most well-known is Sur. The last movie she appeared in is Karanji, a Kannada language film

In the film ‘Sur’ (2002), the actress, Gauri Karnik acted alongside the famous singer/actor, Lucky Ali. The duo shared amazing chemistry on the screen and viewers loved their performance in the film.

The actress has won the Star Screen Award for her performance in the film named ‘Sur’.

In 2010, Gauri Karnik is married to Sarim Momin who is also a great filmmaker. The couple is currently living in Mumbai, India.

In 2003, the actress, Gauri Karnik was honored with the Star Screen Award Most Promising Newcomer – Female for the film named ‘Sur’.