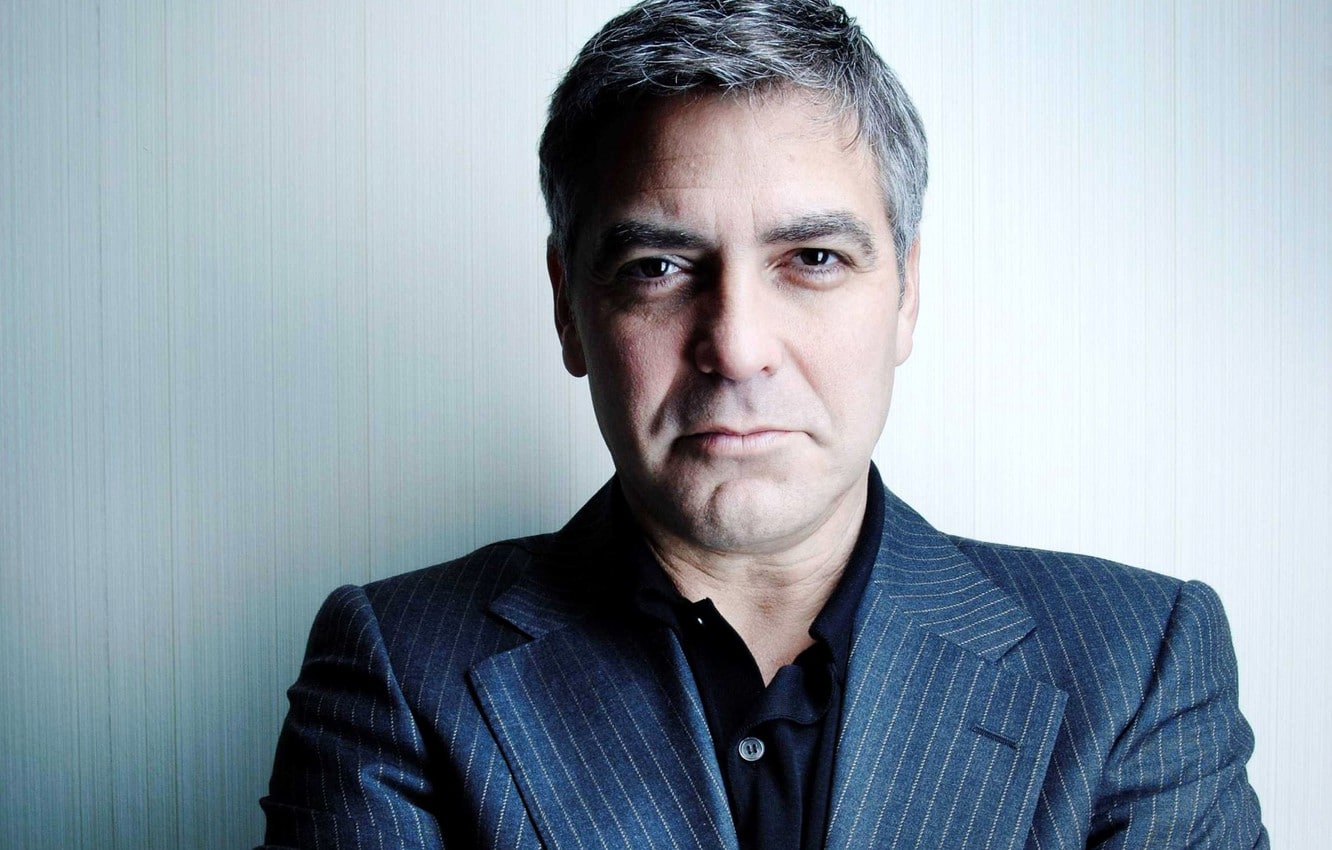 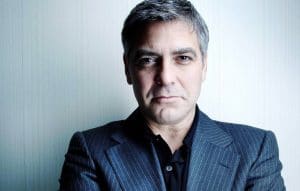 George Clooney is an American actor and filmmaker. In 2001, the actor rose to fame after his big release which got commercial success, comedy remake Ocean’s Eleven’.
He is also known for his directorial debut which he made a year later with the biographical spy comedy ‘Confessions of a Dangerous Mind’ and has directed the historical drama named ‘Good Night and Good Luck’ in 2005.

Actor George Clooney made his television debut in 1978 and was widely recognized for his role as Dr. Doug Ross on the medical drama ER from 1994 to 1999, for which he received two Primetime Emmy nominations.

He began appearing in films with his role in From Dusk till Dawn (1996) and the crime comedy Out of Sight (1998), in which he first worked with director Steven Soderbergh. He played the lead in Three Kings, a well-received war satire set during the Gulf War.

There are innumerable credits associated with his acting, production, and music career. The veteran actor, however, made his wider career by appearing in many films and television series. He also made wonderful appearances in web series and got acknowledgement from the audience and his fans.

He has won three Golden Globes and two Academy Awards, one for acting in Syriana (2006) and the other for co-producing Argo (2012). He received the AFI Lifetime Achievement Award in 2018.