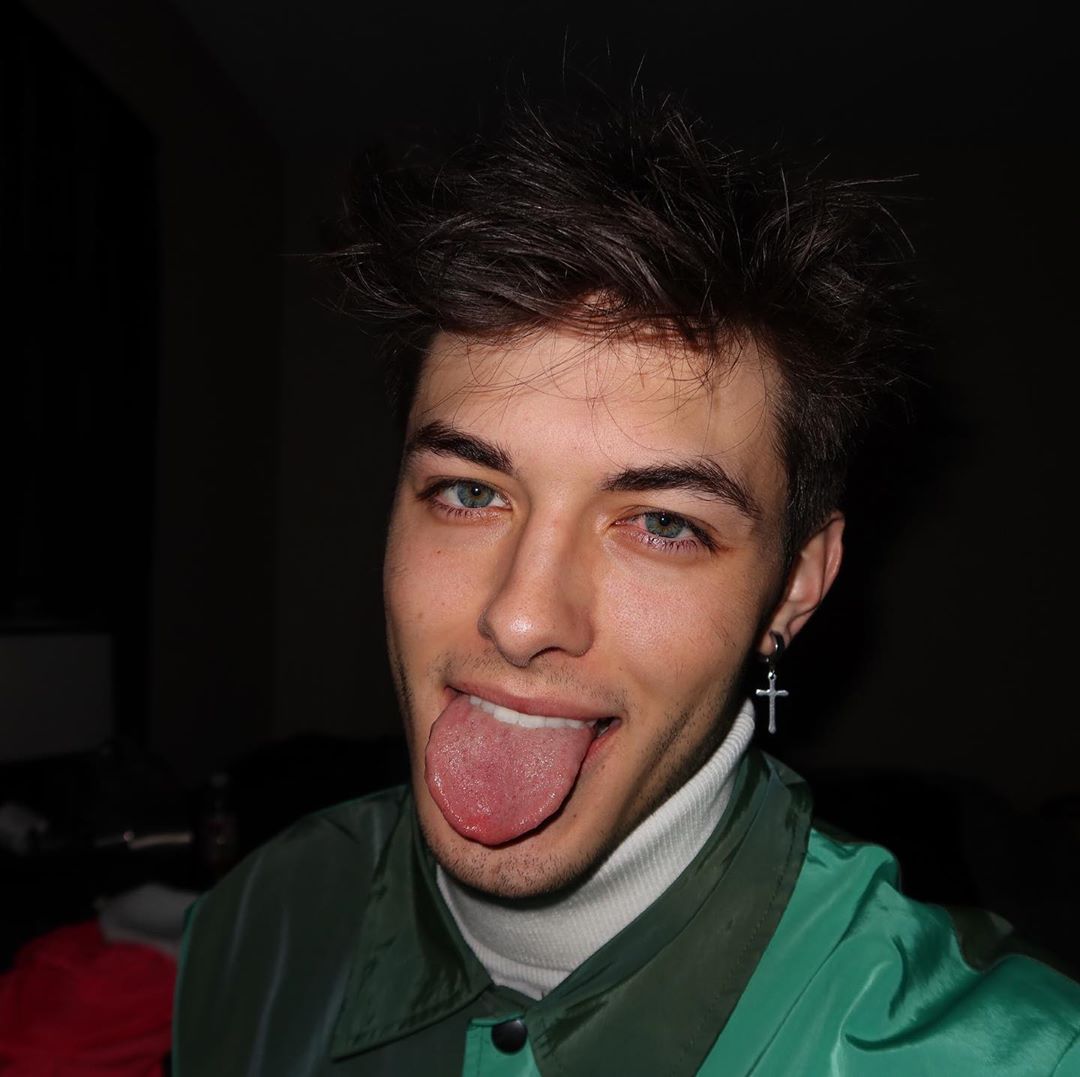 The most celebrated TikTok star, actor, and producer, Griffin Johnson is famous for his work and talent. He is known for his production named ‘Diamond in the Rough’, the second feature film from Creator+, a studio, and streaming platform catered toward digital creators and Gen Z viewers.

TikTok star and video creator, Griffin Johnson is famous for his mixed comedy and vlog content. Occasionally, he also implements the slow-motion effect. His extraordinary talent led him to earn more than 10 million fans and followers.

Throughout his career, the well-known star, Griffin Johnson collaborated with many biggies including Jaden Hossler, Anthony Reeves, Payton Moormeier, and many others.

He made his career through social media accounts and is known by the imgriffinjohnson username on both Instagram and Tik Tok accounts.

In 2019, Johnson became a part of the social group ‘Sway House’ alongside Kio Cyr, Josh Richards, and other popular social media influencers.

Johnson is also a great actor and has featured on the Brat web series named ‘Attaway General’. In 2020, the charming star started uploading videos on the app ‘Triller’ and earned more than 100,000 followers on the platform.

In 2019, Griffin Johnson’s brother Graham appeared on his Tik Tok account and made his Instagram account with the username of Black-lab-Diesel. Well, it has been said that he and Dixie D’ Amelio has been in a relationship.