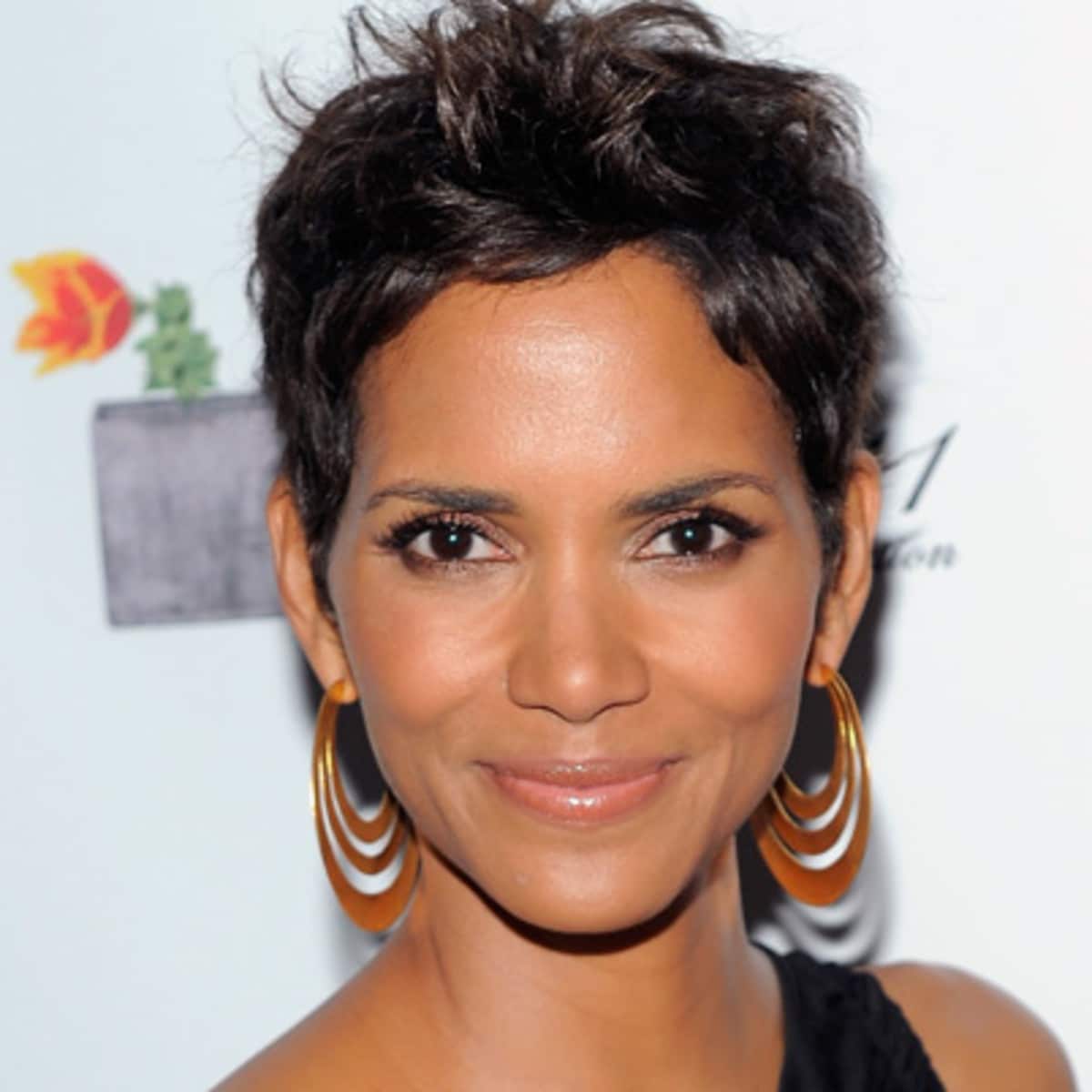 Debut TV Series/Movie: Berry made her acting debut with the 1991 romantic comedy-drama film Jungle Fever, playing her part as Vivian.
Halle Berry landed her first acting role as Emily Franklin in the ABC sitcom Living Dolls in 1989, a role she played in 12 episodes of the series. 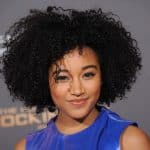 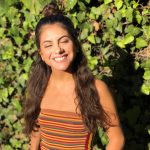 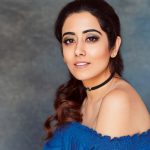 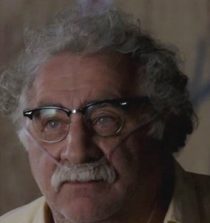 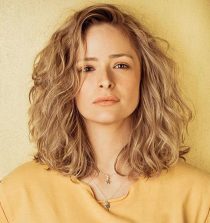 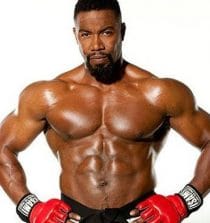 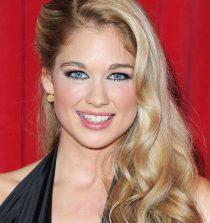 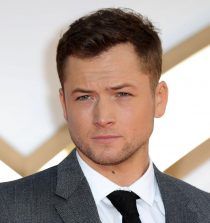 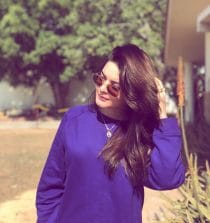 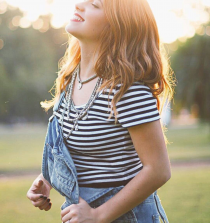 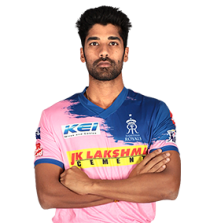 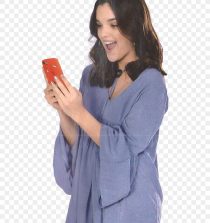 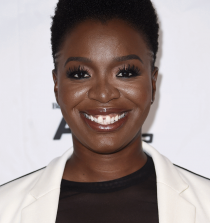 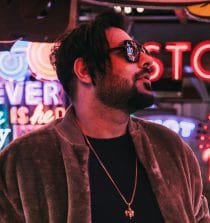 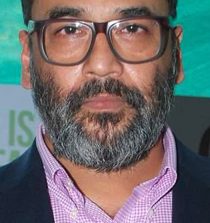