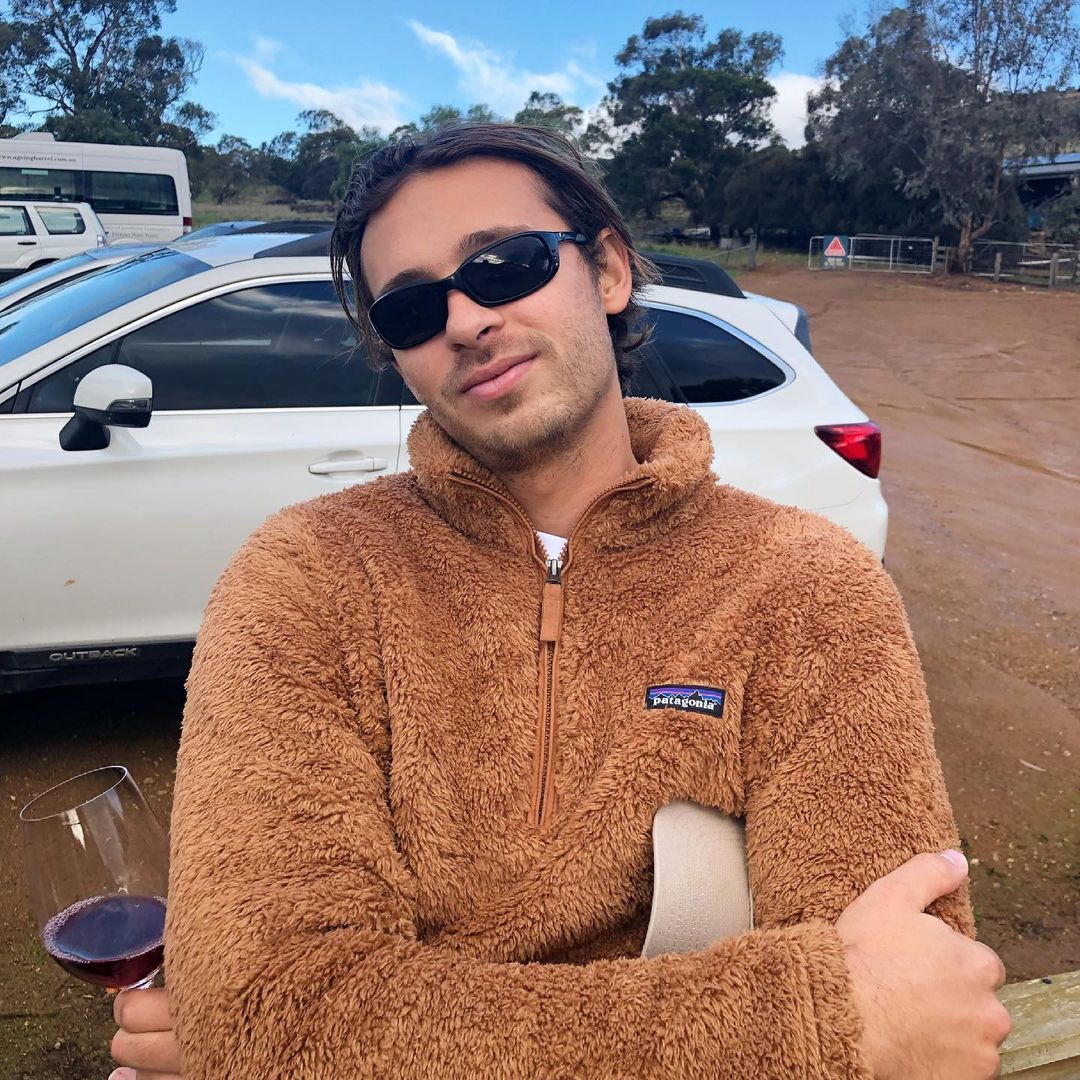 Harley Edward Streten is a great musician. He is professionally known as Flume. He hails from Australia and made his career as a musician, DJ, and record producer. Flume’s self-titled debut studio album was released on 9 November 2012 to positive reviews, topping the ARIA Albums Chart and reaching double-platinum status in Australia. Flume is regarded as a pioneer of future bass who popularized the genre.

In 2011, Streten won a competition organized by the Australian record label Future Classic to sign original artists. He had his first radio play with the song Possum, which was uploaded to Triple J Unearthed. The tracks “Sleepless,” “Over You,” and “Paper Thin” helped him finish second in the competition.
He assisted with the release of Flume’s first EP, titled Sleepless, which included three original tracks. After listening to Bon Iver’s “Flume,” he decided to adopt the moniker “Flume.”
The most acclaimed musician, Harley Edward, however, has made his bright career by working on multiple tasks as a DJ and record producer as well. What’s more? Harley aka Flume is recognized as an award-winning music artist.