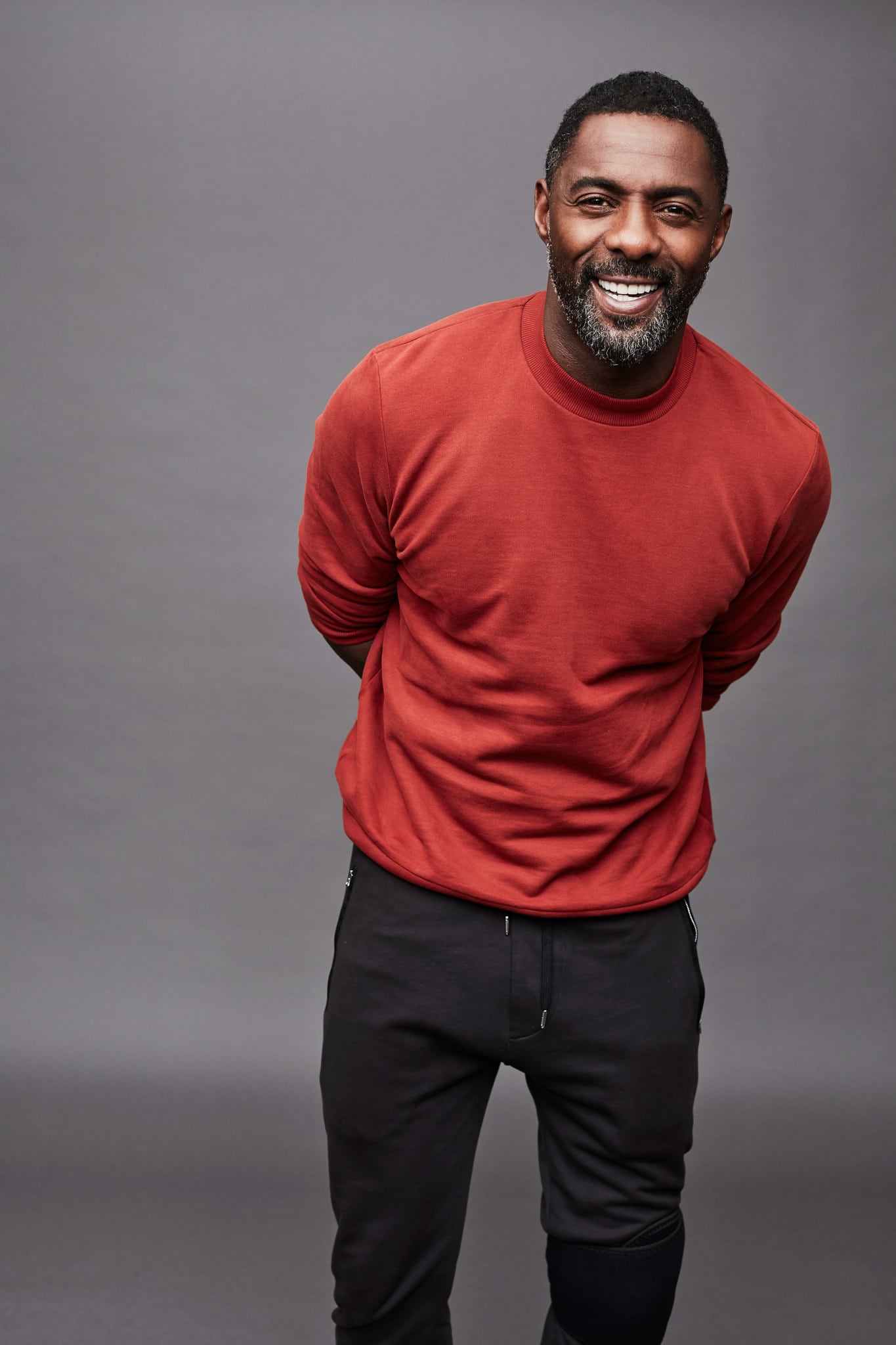 Idrissa Akuna Elba is an English actor who is known for his admiring acting talent and is also famous for being a successful producer and musician as well. He is also known for his roles including Stringer Bell in the HBO series named ‘The Wire’, DCI John Luther in the BBC One series ‘Luther, and many more that are worth watching.

Idris Elba is known for performing as Nelson Mandela in the biopic film named ‘Mandela: Long Walk to Freedom’ which was released in the year 2013. Among his awards and honors, Elba has been earned four times nominations for a Golden Globe Award for Best Actor- Miniseries or TV Film.

Apart from acting, Elba also established his career as a musician and has performed as a DJ under the moniker DJ Big Driss and as an R&B musician.

In 2016, the actor was also named in the Time 100 list of the Most Influential People in the World. Moreover, his films have earned more than dollar 9.8 billion at the global box office including more than dollar 3.6 billion in North America. This led him to become a highest-grossing actor among others.

Idris Elba is the most acclaimed actor who is the recipient of many awards and honors and is also a nominee of five times for a Primetime Emmy Award.