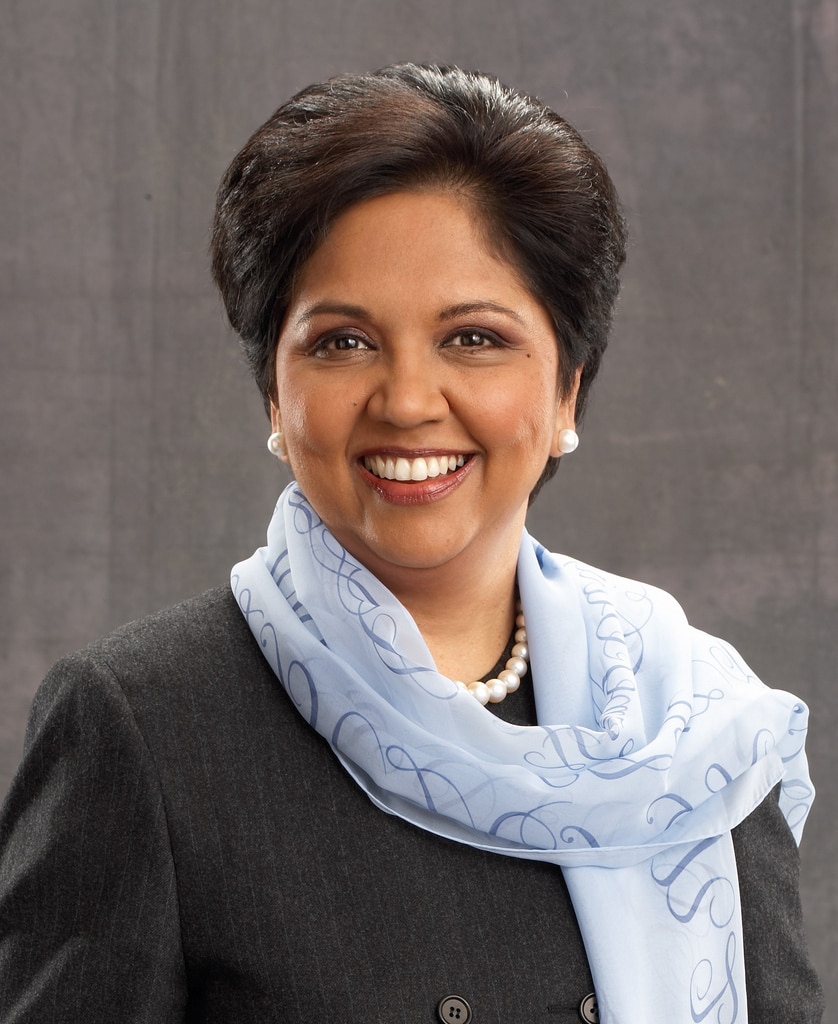 Father: Not Known (employed at the State Bank of Hyderabad in India)