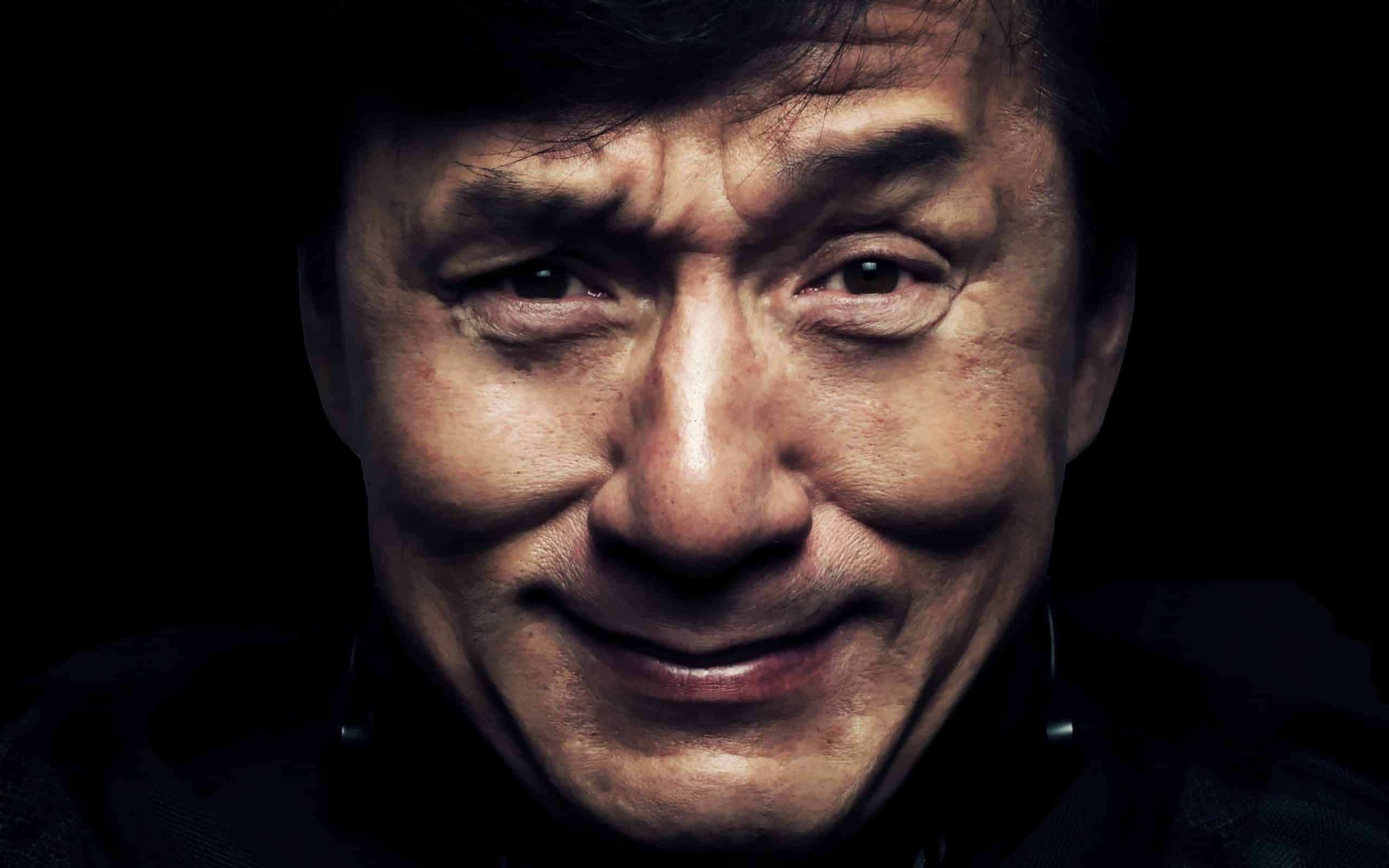 Jackie Chan is a famous Hong Kong martial artist, film director, actor, stuntman, producer as well as a singer. He is primarily known for his gymnastic fighting style, use of improvised weapons, comic timing and groundbreaking stunts, which he commonly performs by himself, in the filmic world. Jackie Chan is a proficient trainer of kungfu or hapkido and wushu and has been in acting field since 1960s, featuring in more than 150 movies.

Jackie Chan is considered amongst the most influential and recognizable filmic personalities across the world, attaining an immense recognition in both the Western and Eastern hemispheres, and has attained stars on Hong Kong Stars Avenue, as well as the Hollywood Walk of Fame. Jackie has been referenced in numerous pop songs, video games and cartoons. In the year 2004, a film scholar named Andrew Willis demonstrated that Jackie Chan was possibly the most influential superstar across the world.

Jackie Chan was born in Victoria Peak, Hong Kong on 7th April 1954. He was born as Chan Kong-sang, to Lee-Lee Chan and Charles, immigrants from Chinese Civil War. His parents called him Pao-pao just because the energetic kid was always rolling around. His parents were associated with a French ambassador in Hong Kong, and Chan spent his developmental years inside the grounds of consul’s residence in Victoria Peak locality.

Jackie Chan joined Nah-Hwa Primary School in Hong Kong Island, wherein he failed his first year; afterwards his parents withdrew Chan from school. Once entering into the film industry, Jackie Chan together with Sammo Hung got a chance to train in hapkido under the supervision of grand master named Jin Pal Kim, and Jackie Chan finally achieved a black belt. Jackie Chan also qualified in other martial arts styles like Judo, Karate, Jeet Kune Do and Taekwondo.

In 1976, Jackie Chan joined his parents in Canberra, wherein he attended Dickson College and functioned as a construction worker. An associated builder named Jack took Chan underneath his wing, hence earning Chan the name of “Little Jack” that was afterwards summarized to “Jackie”, and finally the name Jackie Chan has wedged with him ever since. In 1990s, Jackie Chan reformed his Chinese name to Fong Si-lung since his father’s real surname was Fong.