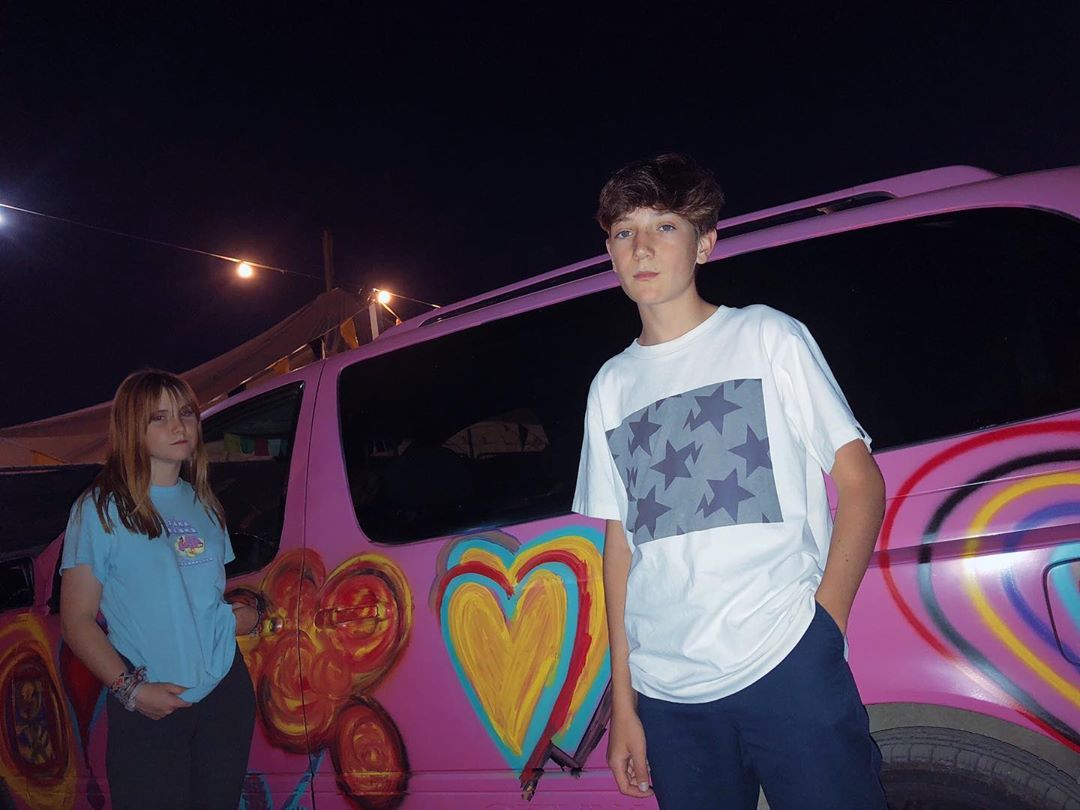 A child star, Jackson A. Dunn who is popular for his wonderful performance in the ‘Avengers: Endgame’ wherein he portrayed the role of Scott Lang. While it was released in 2015.

The young actor has been giving winning performances since the beginning of his acting career. And that’s so impressive as he has proved his acting talent in various acting projects.

In Brightburn (2019), Jackson played a leading role opposite Elizabeth Banks and David Denman. His performance was truly appreciated.

At the age of 12, Jackson Dunn appeared in Avengers: Endgame as Scott Lang (2015). He was born in San Diego in 2003. In his preschool play, Jackson played the Grinch when he was four years old.

At the age of 10, Dunn requested to attend an open audition in San Diego, for which he had a passion for performing and public speaking. The audition led to a premiere in Los Angeles, and ultimately to signing with his manager and agent.

Within a few months, Jackson was cast as a recurring character on the Showtime series Shameless. Additionally, he has appeared on several other hit television shows, including Get Shorty, GLOW, Colony, and Henry Danger.

In Nickelodeon’s Legendary Dudas, he played a recurring role. Jackson has also appeared in the films Gone Are The Days (2018) and The Scent of Rain and Lightning (2018). In addition to his acting career, Jackson also enjoys skateboarding, biking, snowboarding, listening to music, and writing.

Throughout his acting career, the young actor, Jackson Dunn got immense love and extreme support from his fans and the viewers who never stop singing the praise for him.