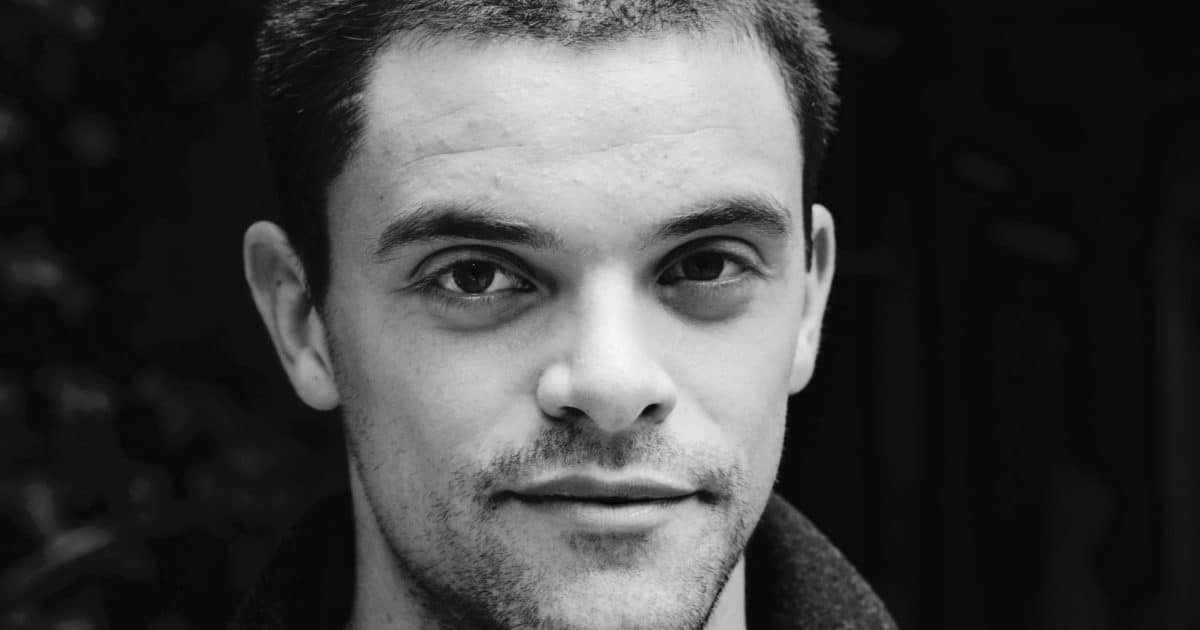 Jacob Fortune-Lloyd is an English actor who was born on 18 January 1988. He was born in Hillingdon, Greater London, England. He attended St. Anne’s College and Oxford University where he earned a Bachelor’s degree of Arts in English literature. In 2014, Jacob graduated from the Guildhall School of Music and Drama.

He is best known for his role in the mini TV series Wolf Hall (2015) as Francis Weston with co-stars Mark Rylance, Damian Lewis, Joss Porter, and Claire Foy.

From early childhood, Jacob Fortune-Lloyd has always been so passionate about acting and wanted to pursue his career as an actor. He performed several plays in high school and college including Shakespeare’s plays. His father’s name is Mr. John Loyd who is a Scottish journalist and his mother’s name is Mrs. Marcia Levy who is a housewife.

He made his TV debut with Wolf Hall in 2015, and later on, he appeared in Crooked House (2017) film playing the role of Brent. The film also starred Max Irons, Stefanie Martini, Glenn Close, and Gillian Anderson. Jacob Fortune-Lloyd is known for his role as Francesco Salviati in Medici 2018 TV series alongside Daniel Sharman, Alessandra Mastronardi, Synnove Karlsen, and Sebastian De Souza.

In 2019, Jacob Fortune-Lloyd wonderfully performed the role of Sith Fleet Officer in the Star Wars: Episode IX – The Rise of Skywalker film with stars like Carrie Fisher, Mark Hamill, Adam Driver, and Daisy Ridley. However, he has appeared as Townes in the Netflix TV series named, The Queen’s Gambit in 2020 with co-stars Anya Taylor-Joy, Chloe Pirrie, Bill Camp, and Christiane Seidel.

In 2021, Jacob Fortune-Lloyd also got featured in the main role in London Grammar’s song “How Does It Feel.” Also, he got the role of Gideon Tooms in episode 2 of the 22nd season of “The Stitcher Society” in the series TV Midsomer Murders alongside Neil Dudgeon, Nick Hendrix, Fiona Dolman, and Natalie Simpson.

Jacob Fortune-Lloyd got the lead role in The Last Letter from Your Lover (2021) film as Andrew with co-stars Shailene Woodley, Joe Alwyn, and Felicity Jones. His upcoming project is See How They Run (2022) is an upcoming American mystery film directed by Tom George with stars Saoirse Ronan, Sam Rockwell, David Oyelowo, Adrien Brody, Ruth Wilson, and Harris Dickinson.

It seems like there are no awards or nominations for Jacob Fortune-Lloyd.