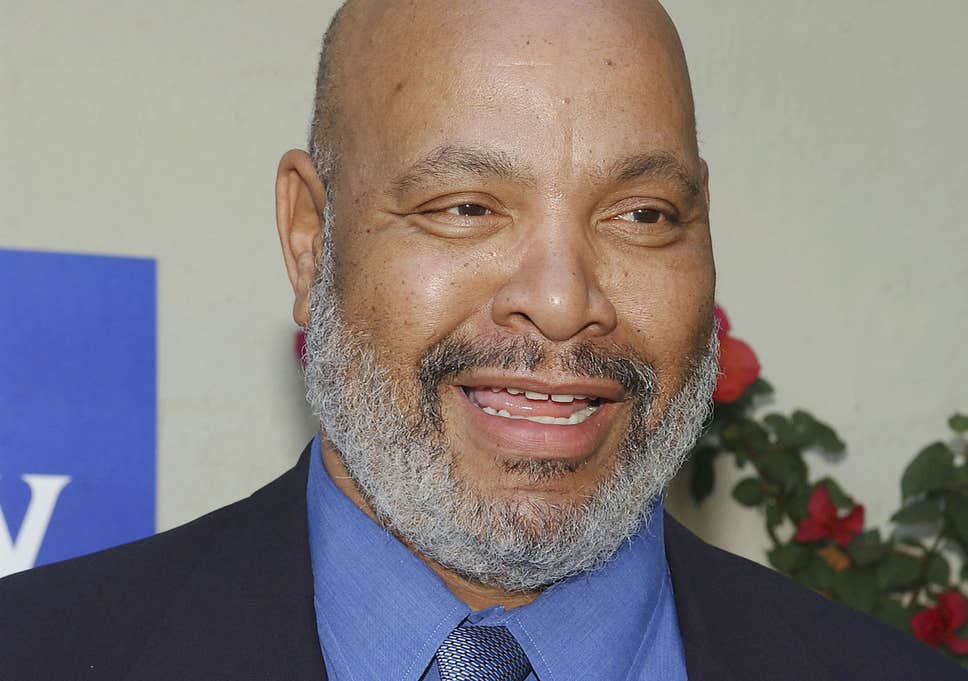 James LaRue Avery, an American actor, and poet. He was born on 27th November 1945 and died on 31st December 2013. He made his career broad by working on many acting gigs. He became famous for his role as Philip Banks in ‘The Fresh Prince of Bel-Air’.

Also, James Avery acted as Shredder in ‘Teenage Mutant Ninja Turtles. Apart from this, he made an appearance in ‘The Closer’ in which he appeared as Dr. Cripplen. The series was started in 2005 and ended in 2007.

James Avery started his career in the 1980s and initially, he made appearances on TV. He started appearing in TV series, like; ‘NBC’s Hill Street Blues’, Showtime Sitcom Brothers, Amen, FM, L.A.Law, and many others that are worth watching.

Avery rose to fame after portraying the role of Philip Banks in ‘The Fresh Prince of Bel-Air’, a role which was ranked 34 in TV Guide’s 50 Greatest TV Dads of All Time’.

James Avery was a versatile actor who had the ability to perform each role nicely. Alongside acting, he also lent his voice to many characters as he was popular because of his robust voice. He has worked as a voiceover artist and one of the notable projects includes the ‘Iron Man’ series. Also, he lent his voice to video games, like; Splash Mountain, and others.

However, the actor achieved much recognition in his career life. And still, he is remembered in millions of hearts because of his well-praised performances and contribution to showbiz.

During his career, the multi-talented actor, James Avery got huge acclaim and lasting success because of his prominent performances and dedication to his career.