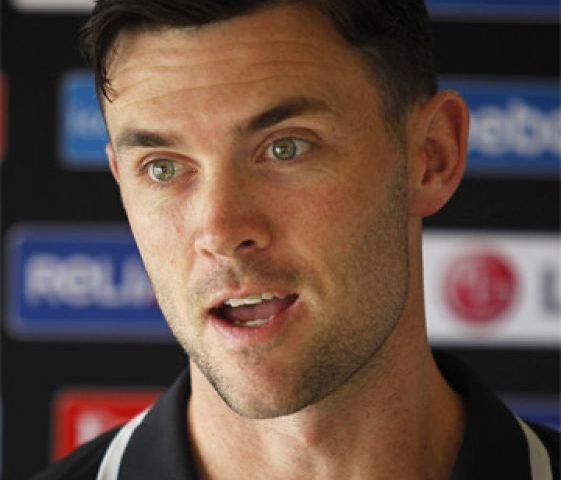 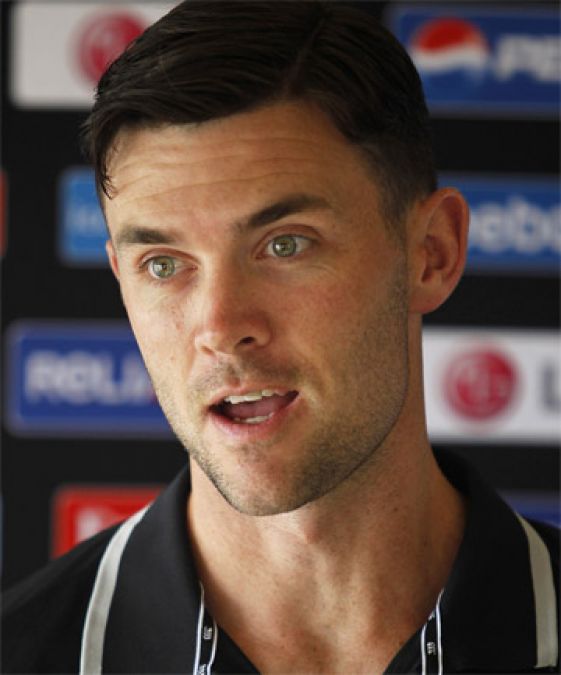 James Edward Charles Franklin is a cricket coach and former cricket player. He originally comes from New Zealand and has played all forms of the game internationally. The best is, he has gained much acclaim at the national and international levels.

In January 2019, the cricket player, James Franklin was selected and appointed the head coach of Durham Country Cricket Club.

During his career, James Franklin was both a left-arm medium-fast bowler who swung the ball and a middle-order batsman who hit the ball hard.

In his early career, he was a capable left-handed batsman, but he greatly improved his skills over the years. In October 2004 against Bangladesh, he became one of only two New Zealanders to take a hat-trick in Test cricket.