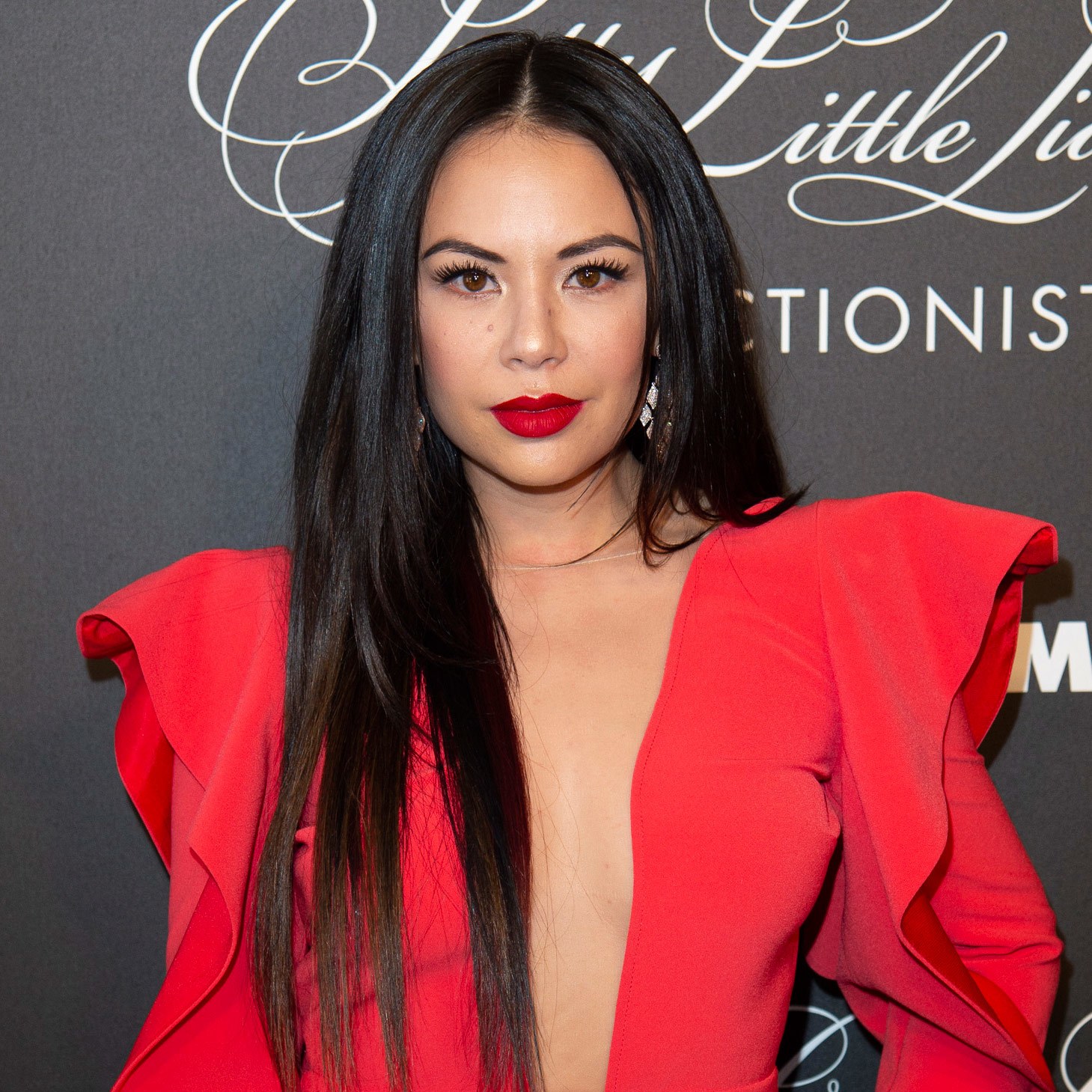 Janel Parrish was born on 30th October, 1988 in Honolulu, Hawaii. She is an American vocalist, entertainer, and actress. Janel Parrish’s father Mark Phillip Parrish, pertains to European ancestry, however, her mother Joanne belongs to a Chinese ancestry. Both the father and mother of Janel Parrish were used to be bodybuilders. Later Janel Parrish mother started working for a Honolulu fitness center.

She participated as a contestant in a few talent shows, and turned out to be notable to nearby Oahu residents. Janel Parrish relocated along with her entire family to Burbank, Los Angeles so she could seek after a professional career in acting. She was then self-taught at home so as to oblige her work routine. Janel Parrish started her acting profession in the Les Misérables National Touring Company as Young Cosette.

Later in Hawaii, Janel showed up in a few theater creations. The most remarkable role among them was of Scout Finch in the show To Kill a Mockingbird of the Manoa Valley Theater production in 1998. Janel Parrish handled her first generous TV job in NBC’s thriller drama Baywatch, as young Hina in 1999. Janel Parrish was highlighted in Disney’s real-life TV movie Geppetto, that was dependent on the Pinocchio story, where she depicts the character of Natalie in 2000.

Janel at that point proceeded to show up in The WB’s short sitcom The O’Keefes as Vanessa. Afterward, she appeared in the NBC otherworldly show arrangement Heroes in a reprising character performance. Further, Janel Parrish portrayed the character of Mona Vanderwaal in the youngster drama serial Pretty Little Liars.  Janel earned the Choice TV Award 4 times out of 5 nominations at the Teen Choice Award Ceremony for her presentation as Mona in Pretty Little Liars.

Furthermore, she co-featured in a visiting guest appearance in various shows like Fox TV sitcom The Bernie Mac Show, Fox TV high schooler drama serial The O.C, and Nickelodeon’s youngsters’ parody drama arrangement Zoey 101.  Later,  Janel Parrish as a solo performer was marked to Geffen Records to deliver her very first album collection in 2007. Janel’s first self-composed solo track, Rainy Day, was launched on the Bratz soundtrack on 7th July, 2007. Her other vocals include Senseless, and Heart Made of Stone which she herself wrote along with writer Vince Pizzinga.