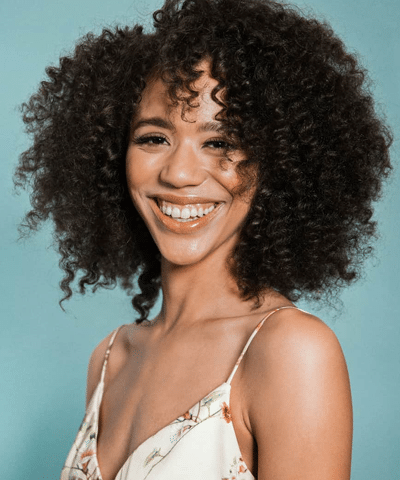 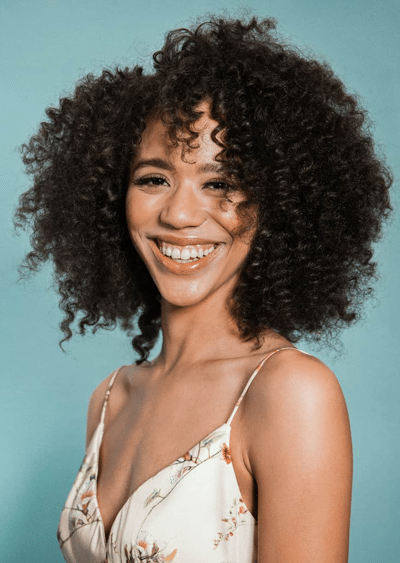 Jasmin Savoy Brown is an American actress known for her role as Evangeline “Evie” Murphy in HBO’s The Leftovers. She also provides the voice and motion capture for Phin Mason / Tinkerer in Spider-Man: Miles Morales.

She appeared in Freeform’s The Fosters and NBC’s Grimm before starring in Camp Harlow, Forgotten Hero, and appearing on NBC’s Brooklyn Nine-Nine.

In 2015, Brown landed a recurring role on HBO’s The Leftovers in Seasons 2 and 3. She played Evangeline “Evie” Murphy, the five-year-old daughter of Erika and John who goes missing after an earthquake.

She portrayed Emilia Bassano, who was the first female professional English poet and was known as “the Dark Lady,” in a TNT drama series about William Shakespeare.

However, the actress has worked in many acting projects for which she got much acclaim and recognition in her career life.

Jasmin Savoy always prefers intrinsic motivation and feels good when she gets appreciation from her fans and the audience for giving winning performances.