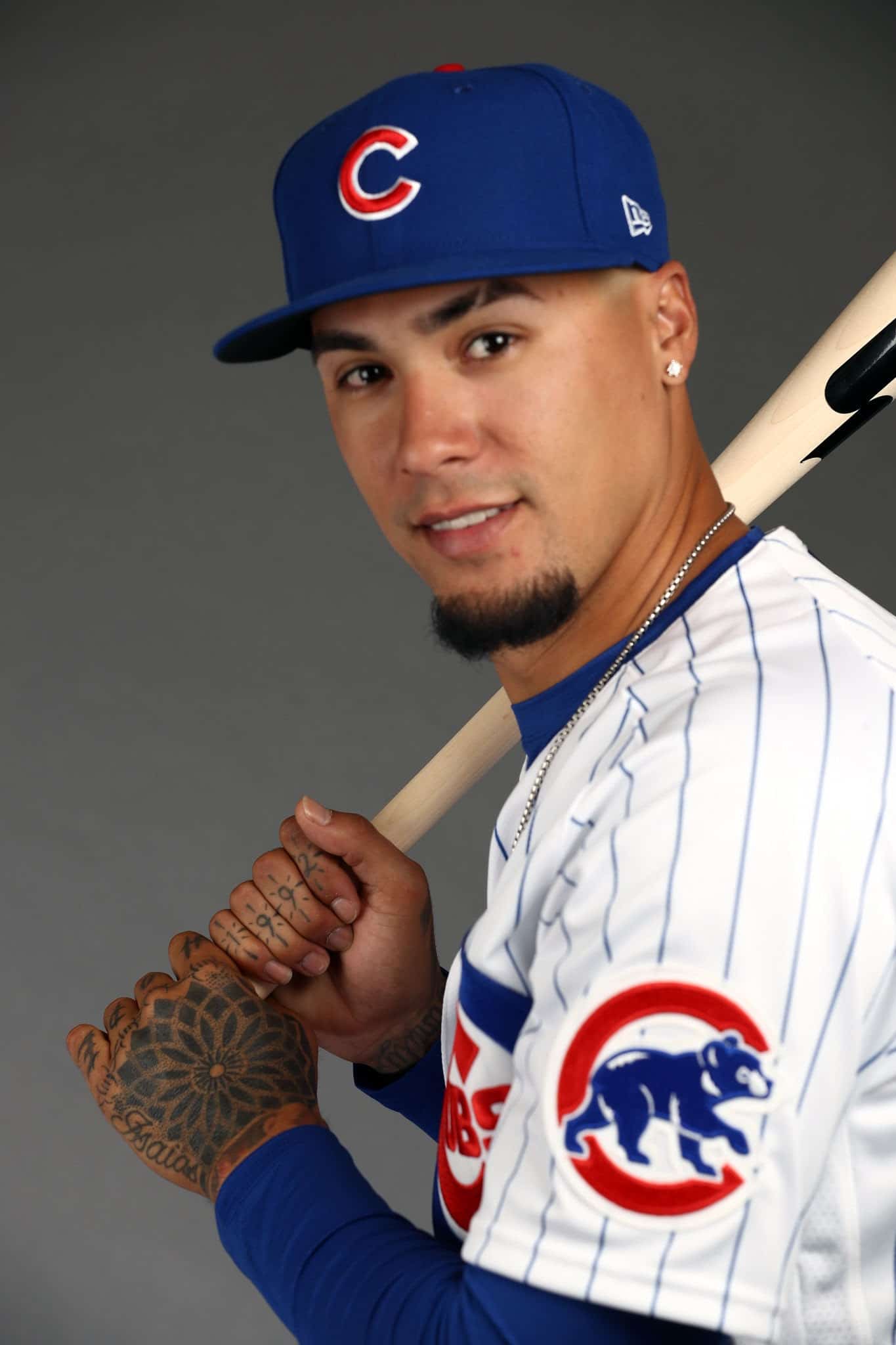 Known For Baez is known for bat flips, late-game heroics

Ednel Javier Baez, mainly known as “El Mago is a Spanish word which means “The Magician”. He is a Puerto Rican professional baseball shortstop for the Detroit Tigers of Major League Baseball (MLB).

A former baseball player for the New York Mets and Chicago Cubs, he previously played in MLB. Báez was born in Puerto Rico and attended high school in Jacksonville, Florida. Baseball’s 2011 draft selected Báez ninth overall. In 2014, he was drafted into the Major Leagues.

During his first professional season, he played shortstop for the Arizona Cubs of the Rookie League of the Arizona League, appearing in three games, getting three hits, including two doubles, in 12 at-bats, and stealing two bases. After being promoted to the Boise Hawks of the Class A-Short Season Northwest League, Báez recorded one single in six at-bats over two games.

On September 29, 2011, he was drafted third in the Roberto Clemente’s Professional Baseball League (LBPRC) rookie draft but was not able to play due to restrictions imposed by the Cubs.

A two-time All-Star, Javier Baez has also won the Silver Slugger Award. He also appears on the cover of MLB The Show 20.

Known For: Baez is known for bat flips, late-game heroics