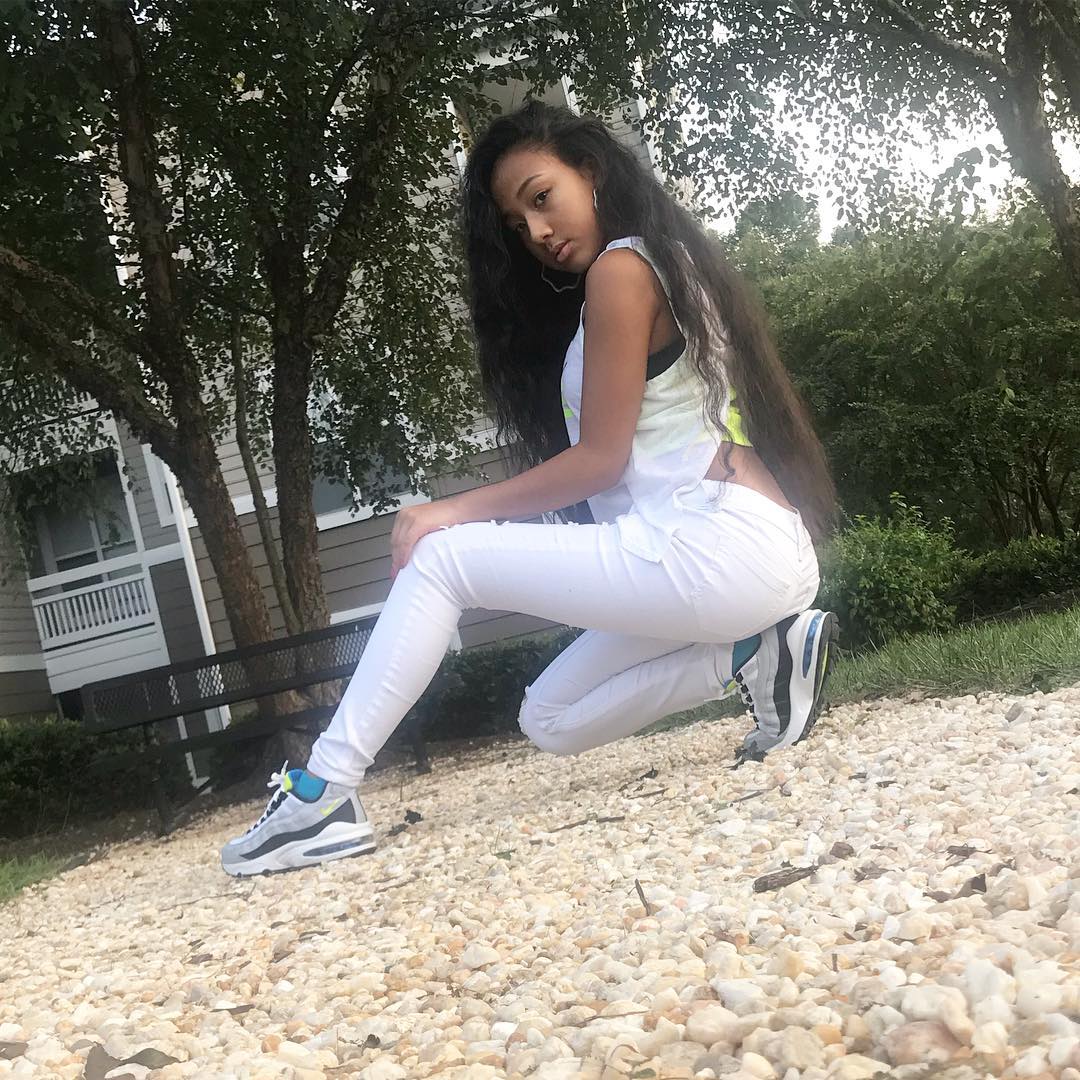 Jayla Marie is an American actress who was born on 5th August 2004 in Staten Island, New York, United States. She is 17 years old as of 2021. According to her date of birth, her zodiac sign is Leo. Jayla Marie is regarded as one of the most acclaimed YouTube stars and a reality Show Star.

She is known for being a talented content creator as she uploads a variety of videos on her YouTube channel. She is titled as a Princess Of Hip Hop And R&B.

The young rapper, Jayla Marie is known for her hottest songs into her own dope version. She is blessed with multiple talents. She is a great artist, rapper, singer, dancer, and actress. Music is her first love and she has the ability to make music for all ages.

Jayla Marie is a renowned rapper, YouTuber, and R&B performer. She is famous for her remix music videos which she calls JMixes. She often expresses her love for music whenever she appears in interviews.

Once she revealed that her parents were against her career choice and initially, they didn’t take it seriously then they realized how passionate she was about music.

She is inspired by well-known singers including Rihanna, Wiz Khalifa, Eminem, and Snoop Dogg. She started her career as a rapper at the age of 11.  Also, she took part in various reality shows including ‘The Rap Game’ (S2).

Her performances helped her to earn the title of “Princess of Hip Hop and R&B.” She is known for being a Queen of the Hip Hop.

: Single and focusing on her career