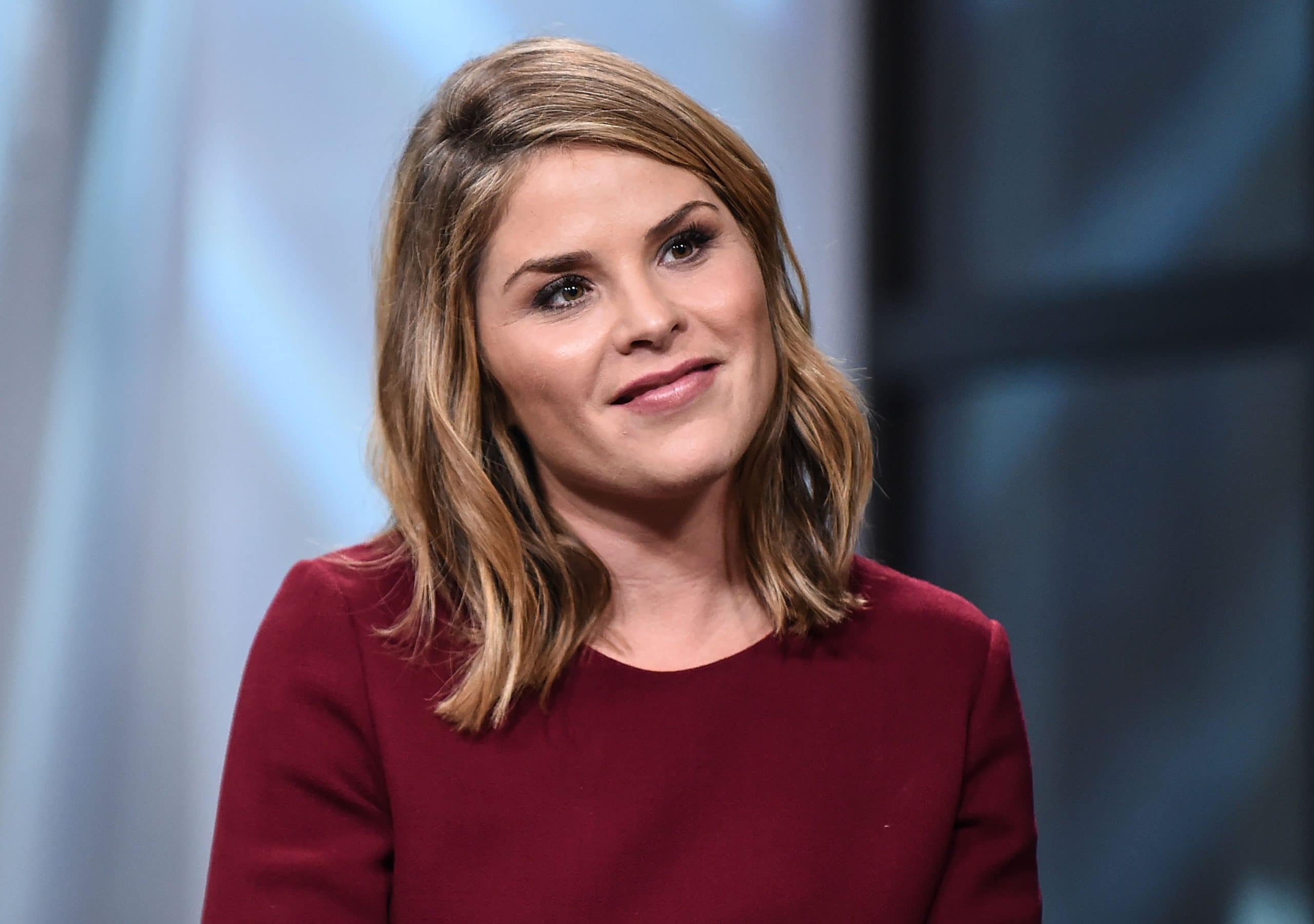 She became an author and an editor at large for Southern Living magazine. Jenna is also known for being a television personality, featured most prominent member of The Today Show as a correspondent contributor, and co-host.

Jenna Bush Hager is the daughter of US President George William Bush. She started her career as a teacher and taught at Elsie Whitlow Stokes Community Freedom Public Charter School for a year and a half as a teacher’s aide. She also served as an intern at UNICEF’s Educational Policy Department in Latin America.

Thereafter, she moved her interest to the field of showbiz and became a successful television personality, TV host, journalist, and author.

In 2007, Jenna Hager started marketing a book proposal with the help of Robert B. Barnett, a Washington attorney. A book named ‘Ana’s story: A Journey of Hope’ related to her experiences working with UNICEF when she sponsored charities in Latin America.
She then established her political career and has been successfully managing her multiple professions.

During her career life, Jenna Bush Hager accomplished her goals and this led her to gain much fame and recognition in her life.