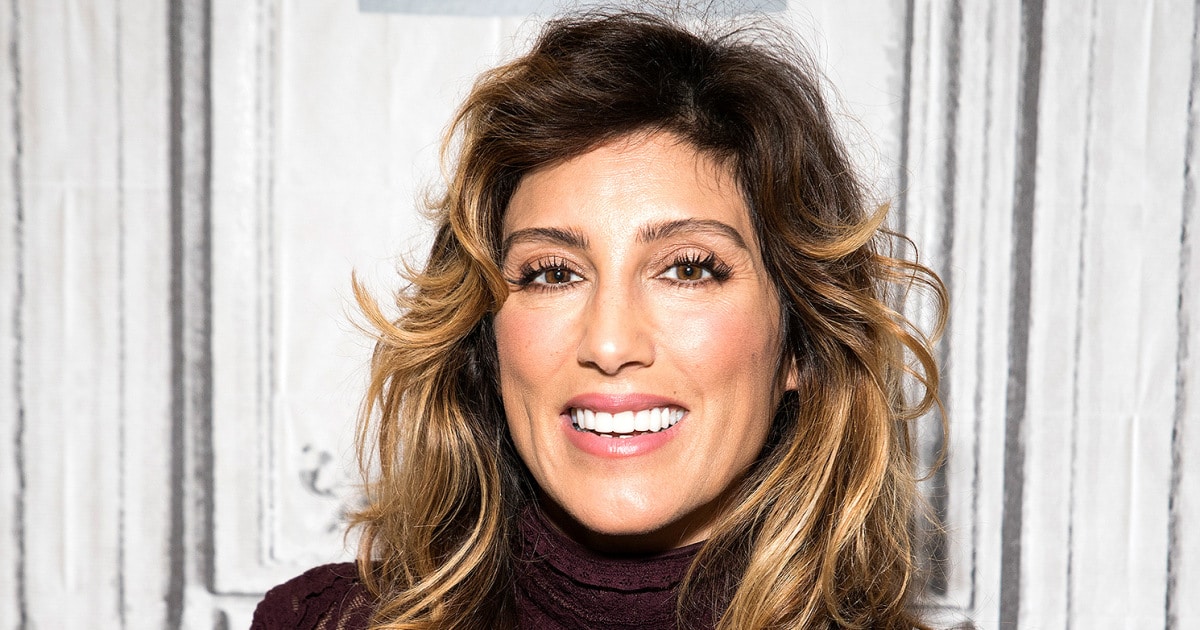 She is best known for her roles in feature films. Including the crime drama film Crash (2004) which won the Academy Award. Esposito appeared as Ruby in the American crime thriller film Summer of Sam (1999). She has also appeared in the most notably animated sitcom The Looney Tunes Show (2011-2014, TV series). She also appeared as Stacey Paterno in the American sitcom Spin City (1996-2002, TV series) for two seasons.

Esposito acted as a Special Agent Alexandra Quinn on the CBS NCIS (2016-2017, TV series). Her most recent movie was Mob Town (2019). Later, she also performed as CIA Deputy Director Susan Raynor in The Boys (2019, TV series). She grew up on Staten Island and graduated from Moore Catholic High School in New York City.

She is starring as Brenda in the comedy Nora from Queens (2020, TV series). The second season debut on August 18, 2021. She will star in her upcoming American comedy film, directed by Ray Romano.