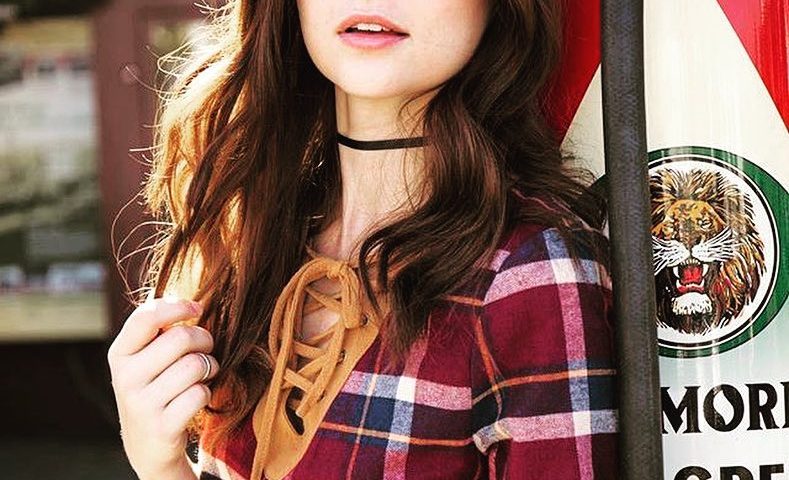 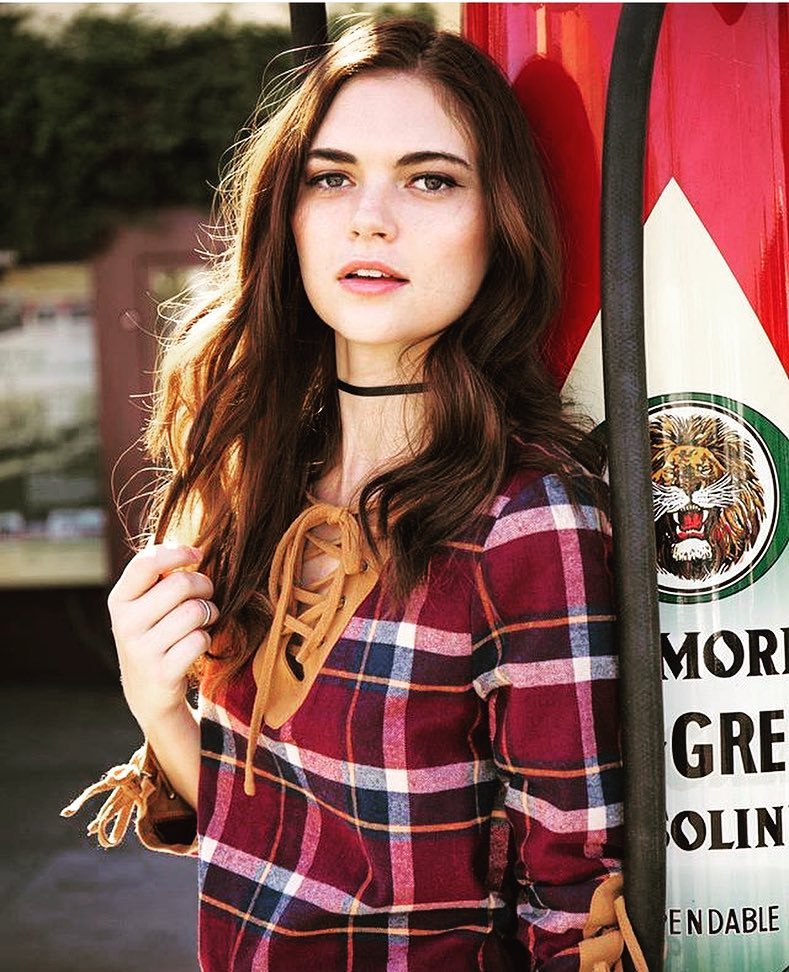 Jenny Boyd is an actress who was born on 27th February 1991 in Sion, Switzerland. She has dual citizenship of English and US. Being an actress and model, she traveled a lot and has traveled to many countries. She has traveled as an international model with Elite New York.

The actress completed her graduation from the London Academy of Music and Dramatic Art and also earned a bachelors degree in acting. She was raised and grew up in Oregon and now lives and works out of Los Angeles, CA.

Jenny Boyd first acted in the television film named ‘Viking Quest’ which was released in the year 2015. In the telefilm, she gave an outstanding performance and got appreciated by many.

Subsequently, she then started appearing in many movies and short movies, telefilms for which she got positive reviews from the critics.

In 2018, Jenny Boyd was featured in the horror film named ‘Hex’ for which she got huge plaudits from the audience and her fans.

She, however, has established her career by performing in many acting projects and giving wonderful performances.

During her career life, the actress, Jenny Boyd received an overwhelming response from the fans and followers who have been her constant support since the beginning of her career.